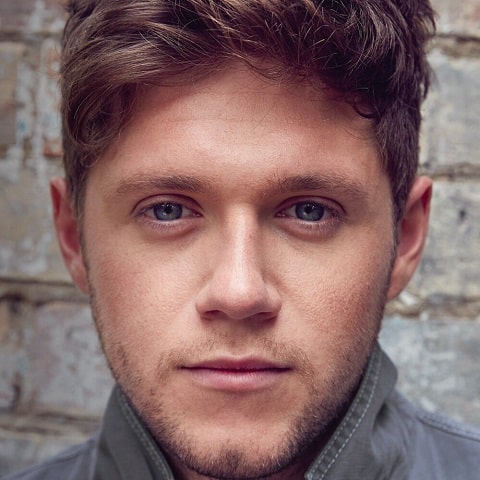 This week in New Music: Former One Direction popster Niall Horan is coma-inducing on his solo debut, two fellow Irishmen show him how it’s done and Los Angeles native Phoebe Bridgers cuts to the core on her solo debut Stranger in the Alps.

One Direction’s Niall Horan is only 24 but on his debut solo album Flicker you’d swear her was born on the same day in the same hospital to the same mother as Don Henley.

At best sub-par light country sort-of rock, I defy you to sit through more than four tracks without falling asleep or wishing for the good old days of Gary Barlow solo.

Not since Ronan Keating made the bold move from Boyzone to solo mediocrity has a boyband-to-serious-artist effort sounded so utterly pointless.

With around 500 million plays of Spotify at the time of writing I’m obviously completely wrong but remain defiant.

Awful. The reunion with Zayn Malik and the other three can’t be far away.

Putting Horan to shame this week are two fellow Irishmen.

It’s hard to say Adrian Crowley is best known for anything but he is certainly most recognized for his work with James Yorkston on 2013 album My Yoke Is Heavy.

On his latest solo effort Dark Eyed Messenger, Crowley is the opposite of Horan. While Horan is bad throwaway pop, from the opening seconds of this album listeners will be drawn in and possibly dumbstruck by the devastation present. While Damien Rice wears his heart duct taped to his sleeve during a drunken night down the pub, Crowley is having a quiet night in with his closest friends.

…and please, please, please follow Crowley with Seamus Fogarty’s The Curious Hand which sees the singer songwriter on an impossibly low key world tour between London, Chicago and South American, to midlands Ireland and back to his hometown Sligo in the west of Ireland.

Back to Damien Rice who travelled by land to Portugal with a group of friends and documented every move. Nice. Fogarty probably got a one way ferry ticket to France with €100 in his pocket and hoped for the best. The journey is difficult but clearly Fogarty takes it in his stride all the while missing home and the inevitable return there.

Pubs in the west of Ireland play paddywhackery trad music for tourists in the summer season. Fogarty you’d expect to be sitting in a corner somewhere bleak in mid-December. Music as it should be.

Phoebe Bridgers – Stranger in the Alps

…and then we have Los Angeles native Phoebe Bridgers who on her haunting debut album Stranger in the Alps worries about the shitty life of a jobbing musician, The Smiths and David Bowie and (obviously) lost love and death.

The frankly stunning “Killer” (break-up) and “Funeral” (how funerals can make mourners feel) are highlights by an artist as talented but far more external than Laura Marling.