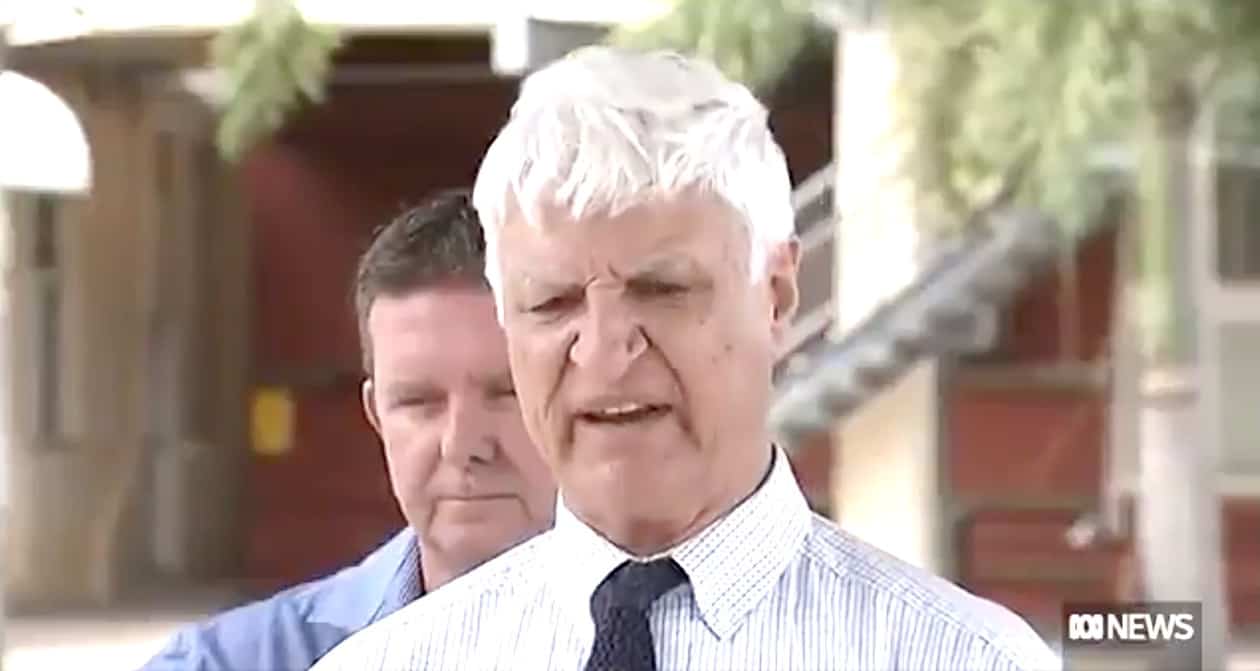 North Queensland Federal MP Bob Katter, a famously homophobic Australian lawmaker, was asked for his remarks about the recent nationwide vote in favor of marriage equality, and his remarks went somewhere completely unexpected.

“I mean, y’know, people are entitled to their sexual proclivities. Let there be a thousand blossoms bloom, as far as I’m concerned…”

Katter’s tone immediately changed to one of anger, as he explained why he’s not paying the issue any more attention, and went completely, ridiculously into left field…

In case you missed it, here's Bob Katter's alternative view on the #samesexmarriage debate. Thanks for watching. #Insiders #auspol pic.twitter.com/iObsR1tDs1