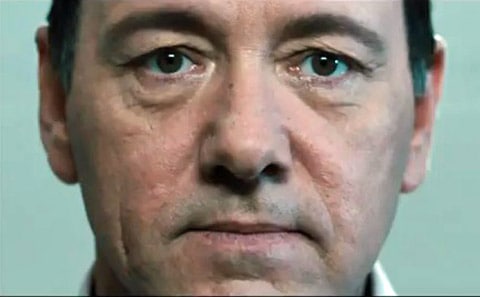 Kevin Spacey has been dropped by his agency CAA and his publicist, Staci Wolfe of Polaris, following multiple allegations of sexual abuse and assault against him, Buzzfeed News reports.

An allegation against Spacey by actor Anthony Rapp last week snowballed into an avalanche of similar allegations including filmmaker Tony Montana, who said that Spacey groped him in public in 2003, and the actor Roberto Cavazos.