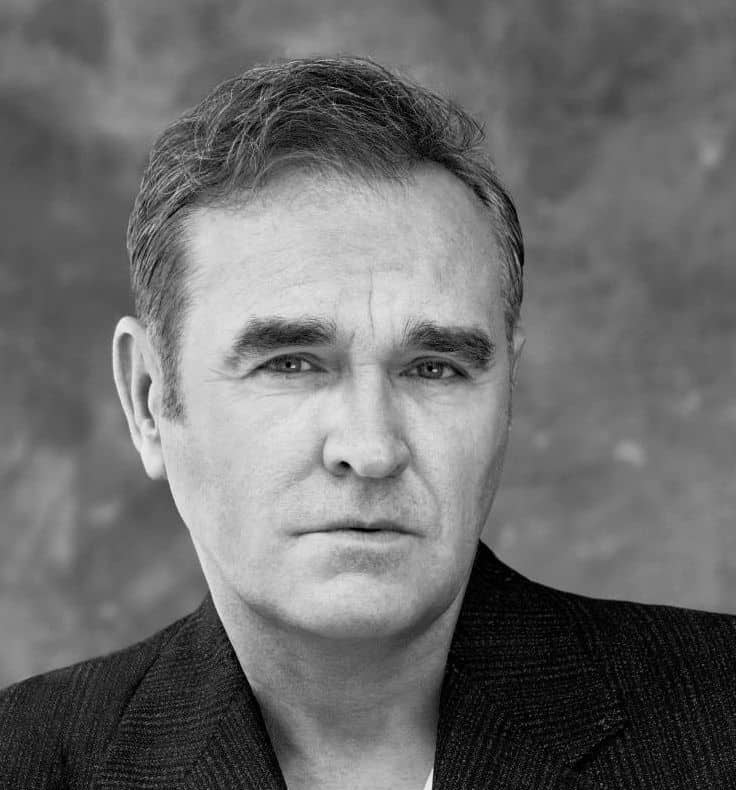 “As far as I know, he was in a bedroom with a 14-year-old. Kevin Spacey was 26 and boy 14 was wondering where the boy’s parents were. One wonders if the boy did not know what could happen. I do not know about you, but I’ve never been in situations like this in my youth. Never. I always knew what could happen. When you are in somebody’s bedroom, you have to be aware of where that can lead to. That’s why it does not sound very credible to me. It seems to me Spacey has been unnecessarily attacked.”

“You must be careful as far as ‘sexual harassment’ is concerned because often it can be just a pathetic attempt at courtship. I’m sure it’s horrific, but we have to keep everything in proportion. Do you not agree? I have never been sexually harassed, I might add.”

Previous Post: « Gay Clubbers Plunge 20 Feet Into Basement as Dance Floor Collapses in Canary Islands: VIDEO
Next Post: Did You Love ‘Call Me By Your Name’ as Much as These Guys? – WATCH »