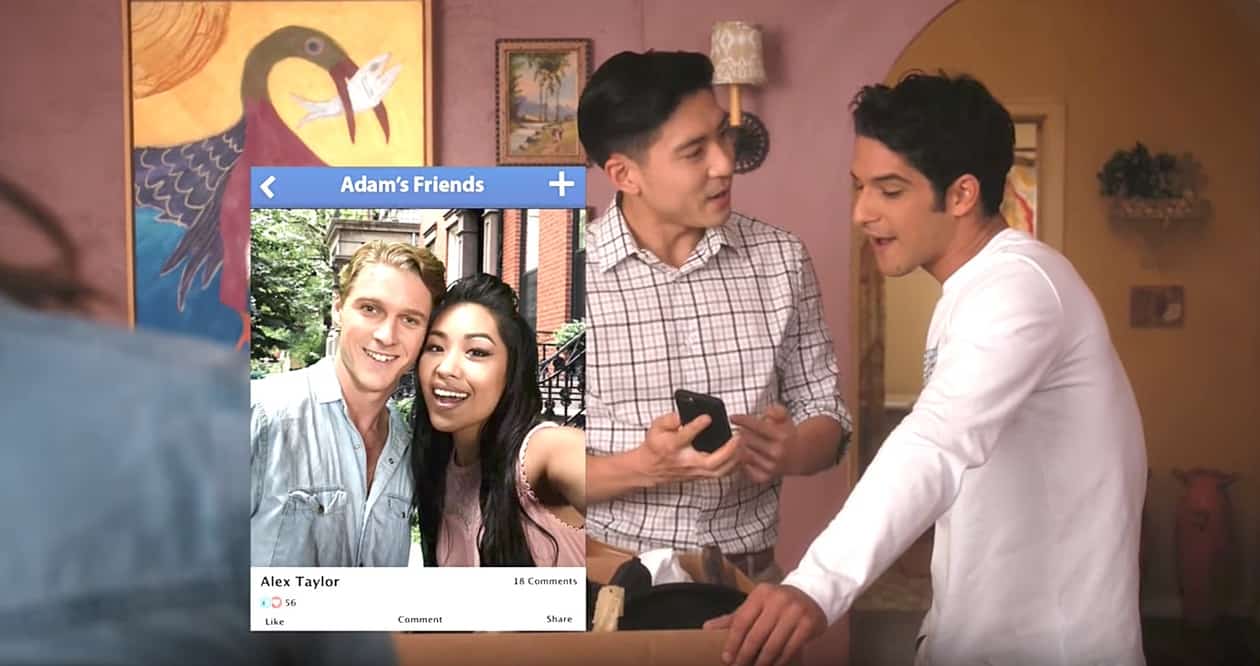 Tyler Posey’s character on ABC’s Jane the Virgin came out of the closet as bisexual. Posey plays a comic book artist who we found out this week has dated women and men.

Variety spoke with showrunner Jennie Snyder Urman about the episode:

We had huge discussions about who Adam was before we started breaking stories because we were introducing a character who comes with a lot of history, a lot of weight for Jane, and a lot of narrative propulsive energy for us. So that was something we discussed and decided on early on. I feel like you see a lot of bisexual women on TV because men think it’s sexy when women make out — so that’s become a little more seen on TV, and we felt like we hadn’t had a romantic hero who’s also bisexual. And also, it felt like an interesting place to explore because Jane would think she’s very progressive and Jane would think she’d have no issue with it — that would be the place she wants to come into the story with, but then she has to unpack a lot of stuff.