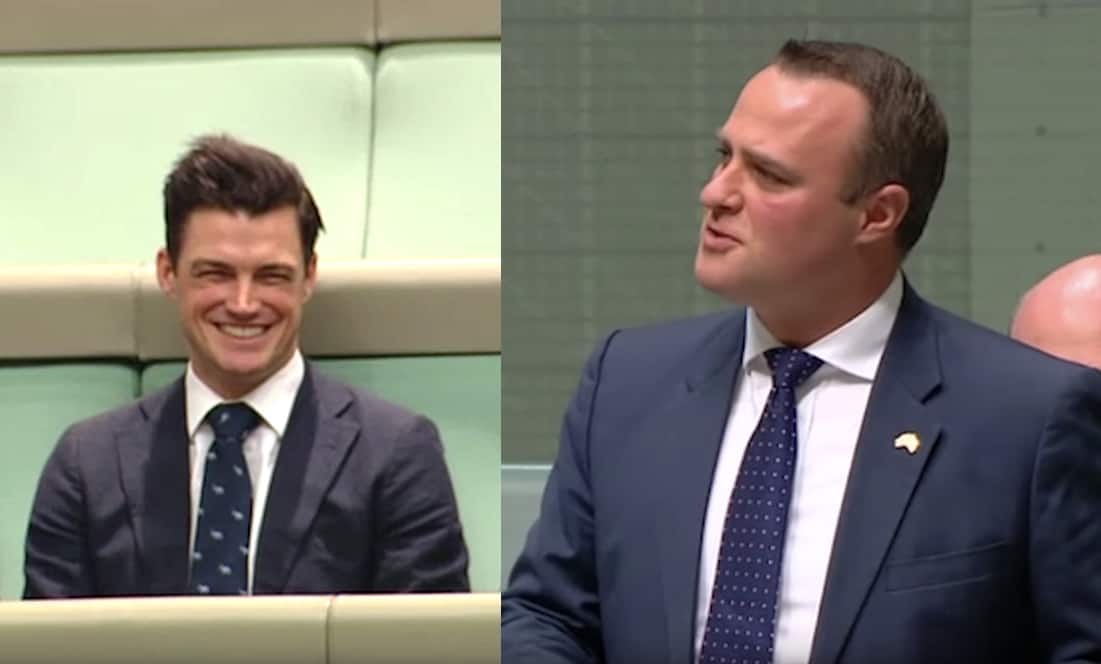 Said Wilson: “The person I have to thank most is my partner Ryan. You’ve had to tolerate the most because you’ve had to put up with me. This debate has been the soundtrack to our relationship…In my first speech I defined our bond by the ring that sits on both of our left hands – that they are the answer to the questions we cannot ask. So there’s only one thing left to do: Ryan Patrick Bolger, will you marry me?”

THIS TOO: Australian Senator Breaks Down During Marriage Equality Debate as She Speaks of Bullied Gay Friend: WATCH

After Bolger nodded ‘yes’ with a big smile, the Deputy Speaker took note, directing that it be taken down in official transcripts:

“I should let Hansard note to record that that was a ‘yes’ — a resounding yes.”