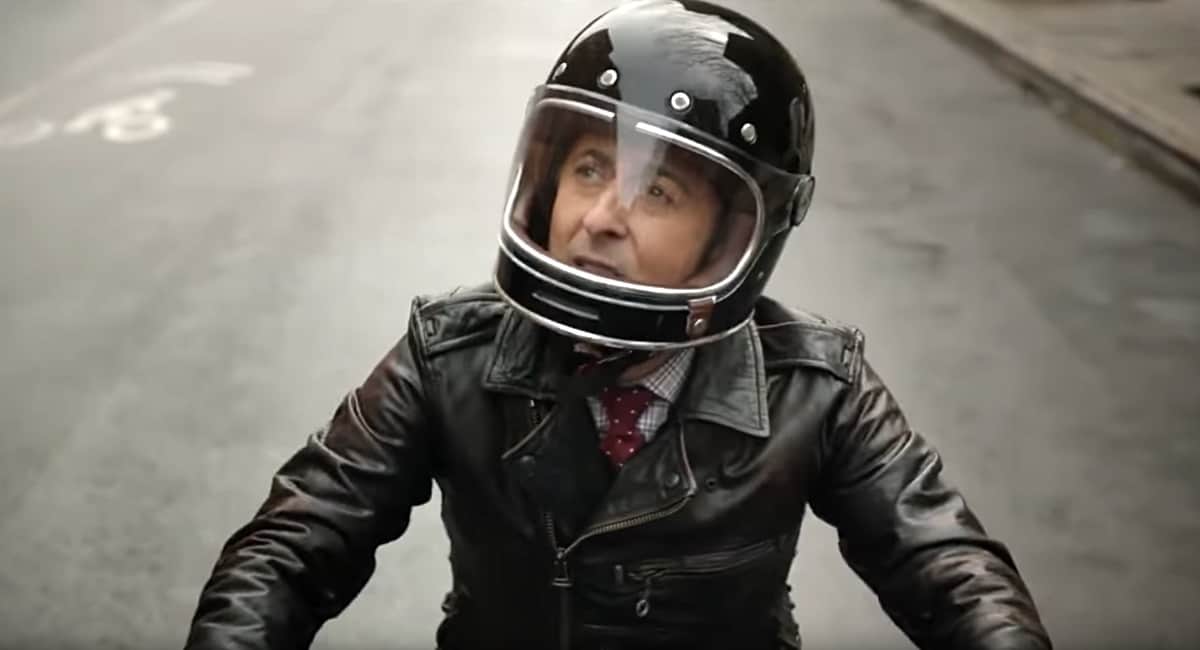 The show premieres on March 11.

Watch a trailer for Instinct:

Previous Post: « SCOTUS Lets Mississippi’s Heinous Anti-LGBTQ ‘Religious Freedom’ Law Stand
Next Post: Ryan Murphy Says He Was ‘Beaten Bloody with a Belt’ After Coming Out to His Parents »