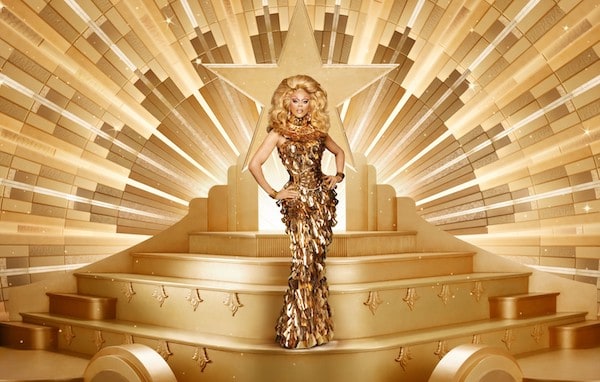 Forget PyeongChang, the real fiercest competitors will be going for the gold on the new season of RuPaul’s Drag Race All Stars. They better stick all their landings, because this season’s judges may be their toughest yet.

Additionally, this year fans can get in on the action with VH1’s Drag Race Fantasy League launching later today. Pick your own six-queen team for points based on challenge wins, lip syncs and more for the chance to win two tickets to the finale taping.

Get familiar with your potential picks by checking out the sneak peek of this season’s premiere below. Tune in for the full 90-minute episode Jan. 25 at 8 p.m. Eastern on VH1.

Previous Post: « Vistaprint: ‘Satan’ Pamphlets Mailed to Gay Couple Were Meant for Someone Else
Next Post: Migos Rapper Offset Puts His Homophobia in the Open: ‘I Cannot Vibe with Queers’ »