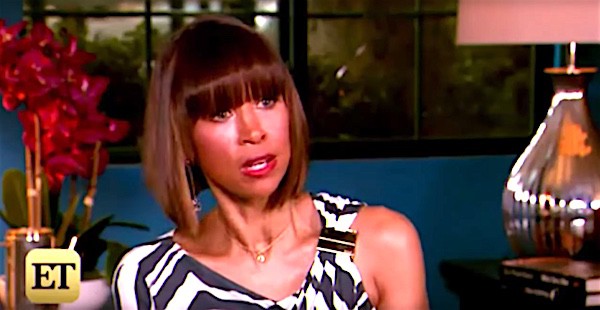 Clueless-actress-turned-FOX-News-mouthpiece Stacey Dash has filed paperwork to run for Congress in California.

Dash has made headlines in recent years for her bizarre appearance at the Oscars (mocking her past statements that Black History Month should not exist) and her statements that she shouldn’t have to suffer transgender rights and that trans people should pee in the bushes.

The actress and outspoken Republican filed paperwork Monday to run in California’s 44th district, which is currently represented by Democrat Nanette Barragán.

The district, which includes Compton, Watts, San Pedro and North Long Beach, has long been represented by a Democrat. It overwhelmingly voted for Democratic presidential nominee Hillary Clinton in 2016, 83%-12%.

Representatives for Dash did not immediately respond to CNN’s request for comment. Dash has not publicly issued a statement. However, she did tease a potential run earlier this month.

A number of people online and off have suggested I run for political office. I wanted to see what my online community thinks of this idea as I mull the possibilities. Thoughts? pic.twitter.com/L71fF0NnXR