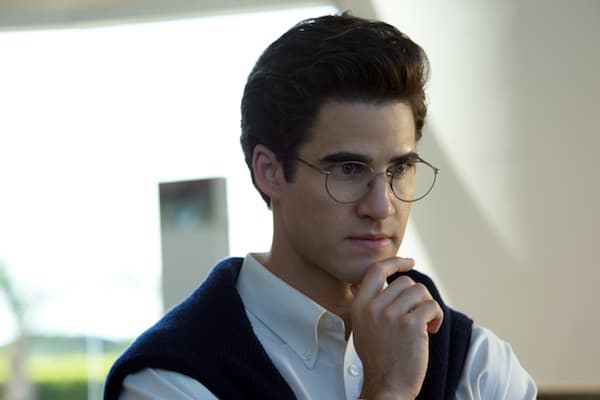 We’d watch Laverne Cox read a newspaper for an hour each week on TV, so we’re definitely tuning in to Lifetime’s new beauty competition, Glam Masters, hosted by the Orange Is the New Black actress. In addition to hosting, Cox also serves as a judge and executive producer. Catch the first episode 10 p.m. Eastern Wednesday on Lifetime.

American Crime Story’s journey backward in time continues this week as The Assassination of Gianni Versace follows Andrew Cunanan (Darren Criss) back to San Diego to witness some of the earlier cracks in his psyche. Tune in Wednesday at 10 p.m. Eastern on FX.

Hold on to your weave, because the drama and hair will be flying on VH1’s new reality show Beauty Bar, premiering Wednesday at 10 p.m. on VH1. It’ll be makeovers and mayhem galore.

Finally, we learn what’s been up with RuPaul’s Drag Race All Stars’ eliminated queens. After weeks of Handmaid’s Tale-inspired vignettes, it appears we’ll finally be learning the fate of the eliminated contestants that have been attacked by Alaska and Chad Michaels these last few weeks. Find out what’s up Ru’s sleeves Thursday at 8 p.m. Eastern on VH1. Get a preview of this week’s episode above.

Hollywood glitz and glam are on full display Sunday at the Academy Awards, airing 8 p.m. Eastern on ABC. This year features films with powerful LGBT characters and stories, including Call Me By Your Name, The Shape of Water and A Fantastic Woman, as well as LGBTQ directors like Dee Rees, Yance Ford and Adrian Molina.