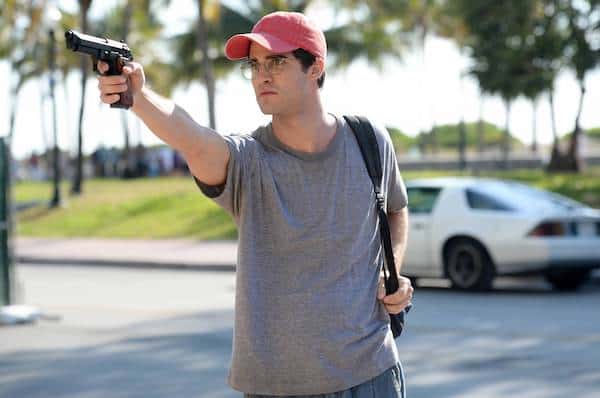 It’s end of watch for the first responders on Fox’s 9-1-1. The soapy Ryan Murphy rescue drama wraps its freshman season after a slew of juicy performances from Connie Britton, Peter Krause and queen Angela Bassett. Catch the season finale Wednesday at 9 p.m. Eastern.

We’re still not done debating the winner of RuPaul’s Drag Race All Stars 3, but we’ve got a fresh batch of queens to assess starting Thursday at 8 p.m. Eastern on VH1. The tenth season of the best show on television drops with special guest judge Christina Aguilera. And watch the first 15 minutes of the show HERE.

The Shondaverse continues to expand with the latest entry, Station 19, debuting Thursday at 9 p.m. Eastern on ABC. The series focuses on a Seattle firehouse, including a gay firefighter played by Jay Hayden.

If, like me, you like your undead with a little camp, tune in to season two of The Santa Clarita Diet, dropping Friday on Netflix. As Drew Barrymore struggles with her hunger for human flesh, her family (including husband played by Timothy Olyphant) scurries around suburbia covering her tracks.