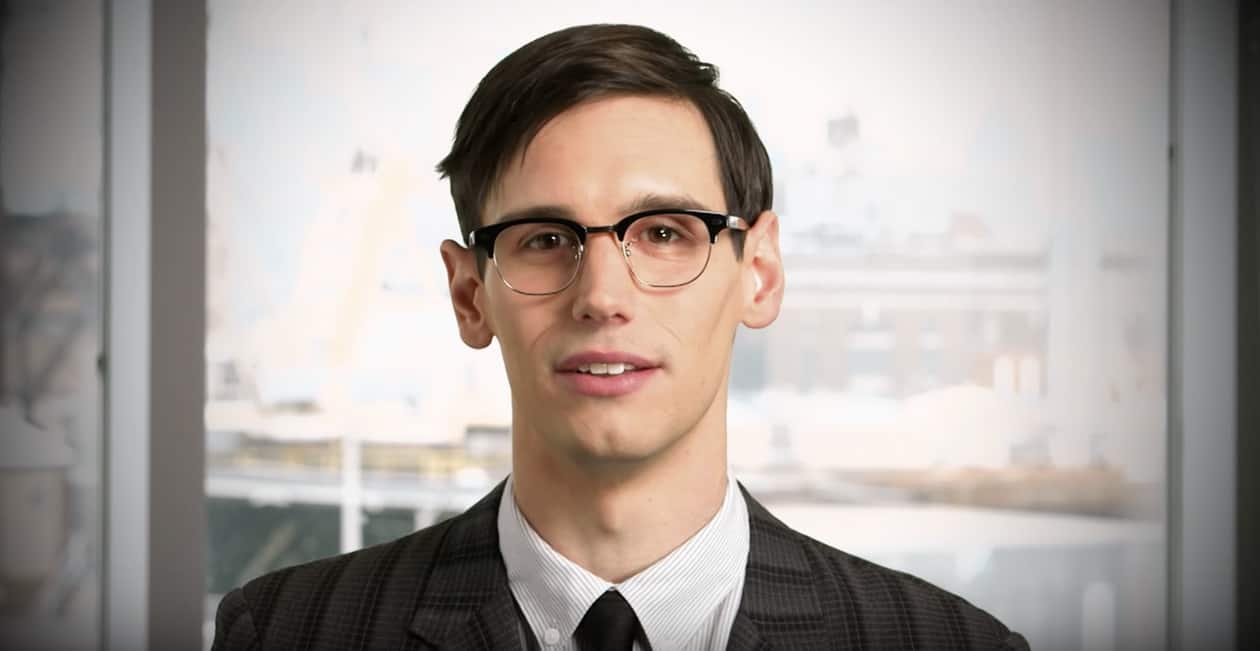 Cory Michael Smith, who plays Edward Nygma (aka The Riddler) on the Fox series Gotham, comes out as queer in a new profile in The Daily Beast of 1985, a new film he’s starring in that takes place during the first years of the AIDS crisis.

The film is about a young man with AIDS returning home to Texas from NYC during the holidays for the first time in years because he knows the same fate awaits him as met his late partner, and he wants to see his family for the last time:

The fear of coming out is compounded by a disease that no one knows much about, that is killing his community, that killed his boyfriend, that he knows will probably kill him, too. This will probably be his last Christmas, and he knows it.

Said Smith: “I’m from Middle America. I’m from Ohio. I’ve been living here [in New York] for a while, and there are stretches when I don’t see my family often. Going home and that whole charade is very familiar. The first family dinner after a while. Coming out to a family, the fear of that.”

Smith, who is 31, said he was “overwhelmed” by the research he undertook to get in character for the film.

He adds: “I don’t ever want to insinuate or push that the queer experience is hindered with shame or darkness and depression…It’s not about connecting gay people with the idea of disease. But I do think it is important to look at the gay experience in the early ’80s and know that it was overwhelmed by disease. It’s a film that is going back to a moment and telling a very personal story about the pain and suffering that certain people went through. Sometimes I think it’s OK to have a moment of silence and consider what that experience was.”

Read the full story at the Daily Beast.