You are here: Home / Kacey Musgraves Regrets She Once Stood by While a Gay Guy Was Bullied 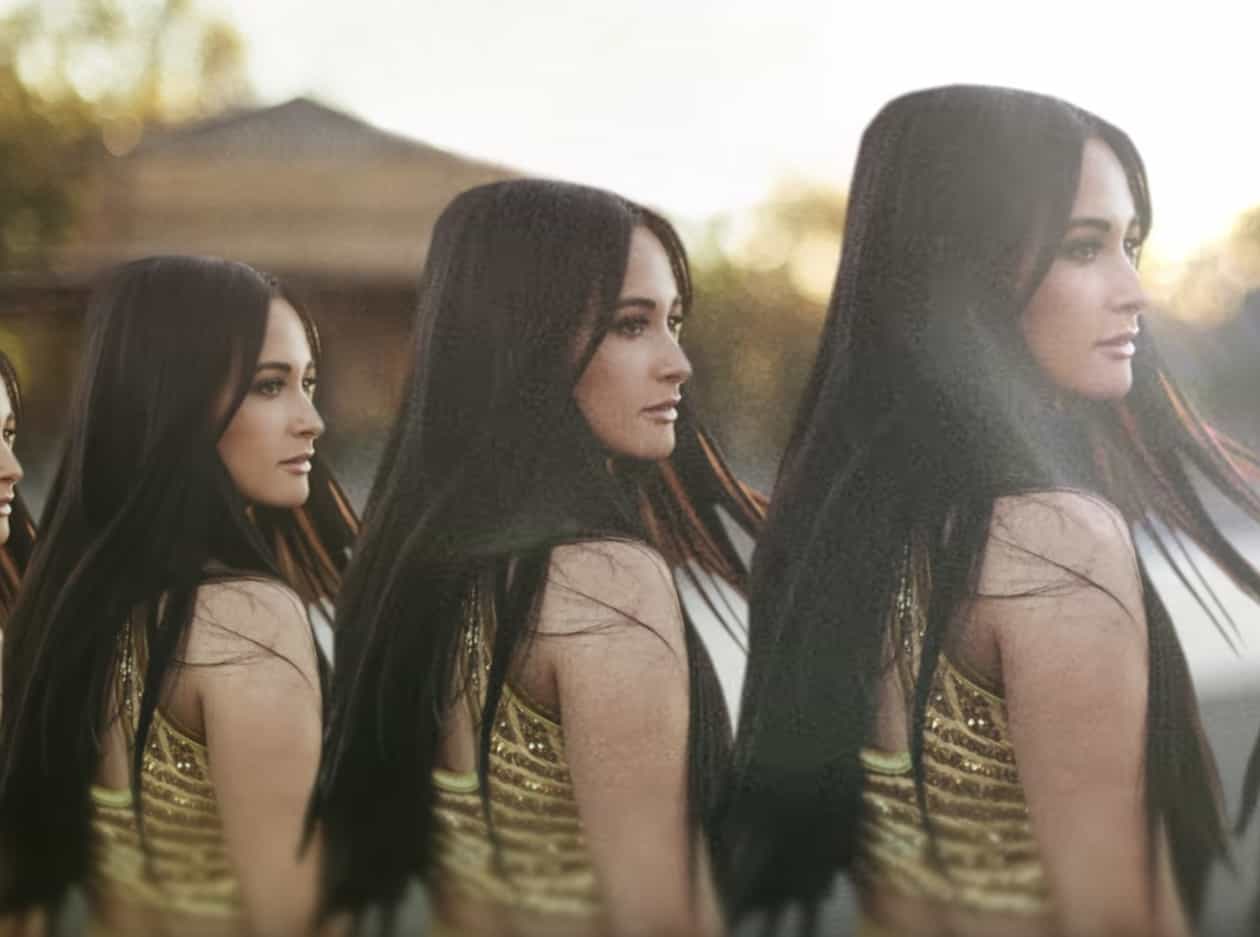 Country pop crossover Kacey Musgraves, who is on the verge of a massive breakout with her new album Golden Hour, spoke to Billboard about her changing career, and how she’s changed as well.

Musgraves told Billboard that getting out in the world transformed a homophobic upbringing and allowed her a different perspective on how people should be treated.

She said she regrets that once she was a party to bullying.

Said Musgraves: “At 18, I was a lot more redneck than I am now. I think back to who I was then: being in a small-town high school and seeing a gay guy get made fun of, I’d like, laugh along and not really think much about it. A best friend came out to me right after high school, and that’s when I started getting it — my perspective completely changed. Moving to Nashville, I started hanging out at this gay club called Play all the time, and I made so many friends. It really hurt my heart that I had ever even been close to being the opposite of that.”

Earlier this month she told HuffPost that she’d love to see a gay country music icon.

Said Musgraves: “I keep dreaming of the day when we have a gay country music icon, that is loud and proud and really, like, a hero for country music fans, especially in these small towns where [LGBTQ people] are terrified of being themselves and feel like they have to hide….If we had someone who could be that voice, a first-person account of that voice in our genre…I think it could be a really powerful thing.”

Why not her? Vulture offers a good argument.

Listen to some tracks from Golden Hour: