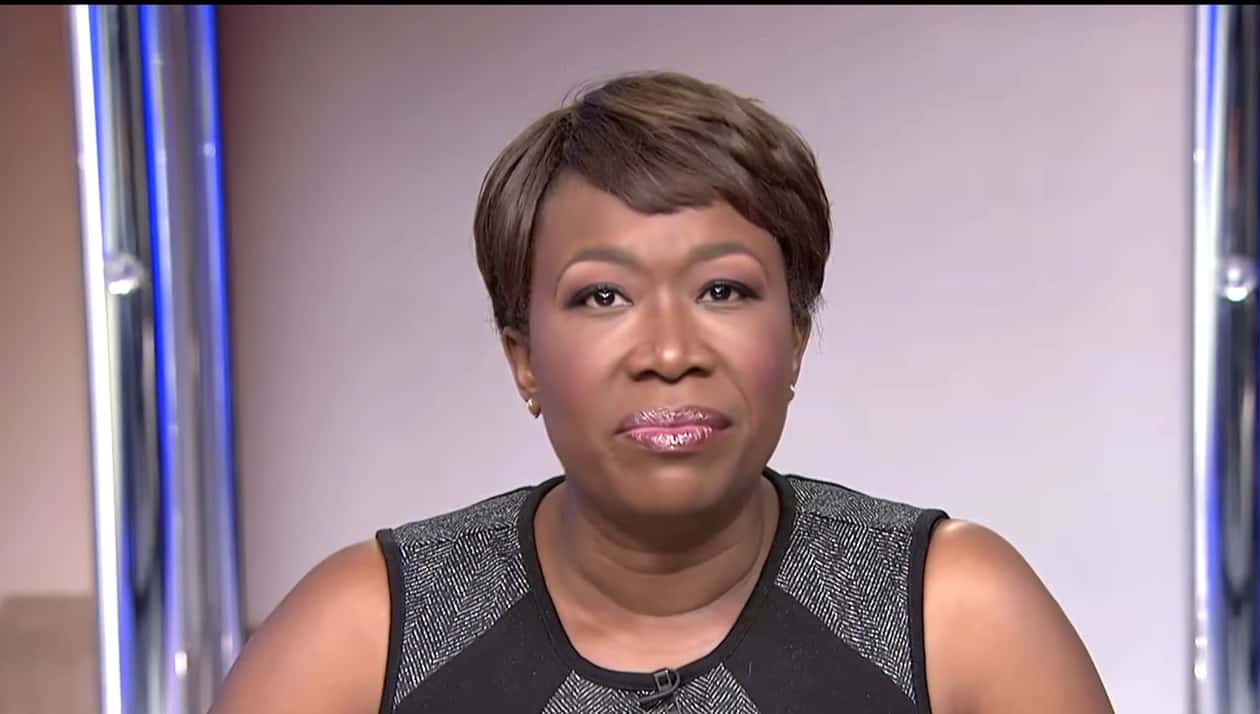 The Daily Beast says it will “hit pause” on columns by MSBNC political analyst Joy Reid after new allegations of homophobic blog posts surfaced this week. Reid claims that her blog was hacked and the posts fabricated. The new posts were allegedly discovered on the Wayback Machine, a project of the Internet Archive and posted to social media last week by the same Twitter user who published posts by Reid last year.

“Reid claims that she was hacked, that new blog posts aren’t really hers,” said Noah Shachtman, the publication’s executive editor, in a note to Daily Beast staff on Wednesday.

“Kevin Poulsen — our top cybersecurity reporter and a no-shit authority in the field — is investigating those claims. Our media reporter Max Tani is examining Reid’s history, in part to see if the tone of her alleged blog posts matches the tone she took offline at the time.”

“In the meantime, we’re going to hit pause on Reid’s columns until we’re satisfied that Kevin and Max’s reporting has run its course,” Shachtman added.

Yesterday, PFLAG National rescinded its “Straight for Equality” for Reid amid the controversy.

Get the background HERE.

The FBI has reportedly been brought in:

Reid’s lawyer, John H. Reichman, said the FBI has been brought into the matter.

“We have received confirmation the FBI has opened an investigation into potential criminal activities surrounding several online accounts, including personal email and blog accounts, belonging to Joy-Ann Reid,” he said in a statement through MSNBC.

“Our own investigation and monitoring of the situation will continue in parallel, and we are cooperating with law enforcement as their investigation proceeds.”

Previous Post: « Janelle Monáe Comes Out as Queer, Pansexual: ‘I Consider Myself to Be a Free-Ass Motherf–ker’
Next Post: Sean Spicer’s Latest Gig: Presiding Over the Unveiling of the Wax Melania Trump – WATCH »