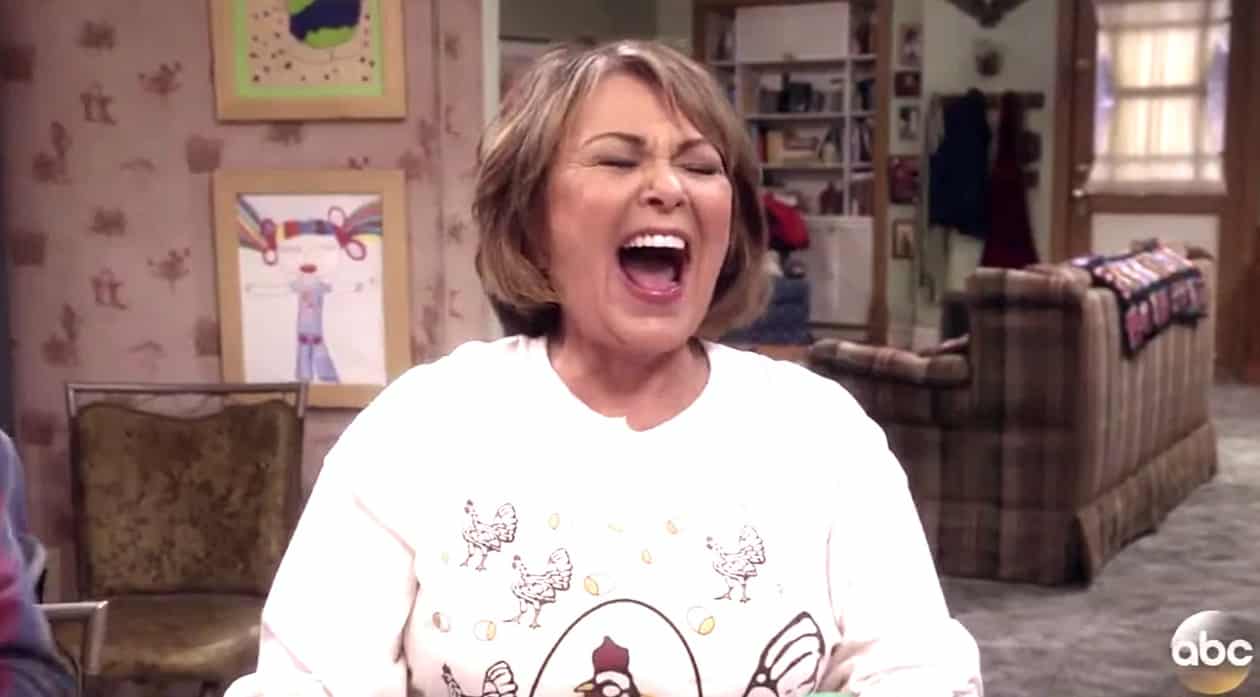 Said ABC Entertainment chief Channing Dungey in a statement: “Roseanne’s Twitter statement is abhorrent, repugnant and inconsistent with our values, and we have decided to cancel her show.”

Deadline notes: ‘Roseanne was the highest-rated and most watched “new” series of the 2017-18 season, ranking No. 2 overall among all entertainment programs in total viewers (17.815 million in Live+7) and in the adults 18-49 demographic (5.0 rating). It also was the cornerstone of ABC’s upfront presentation earlier this month, which was opened by Barr.’