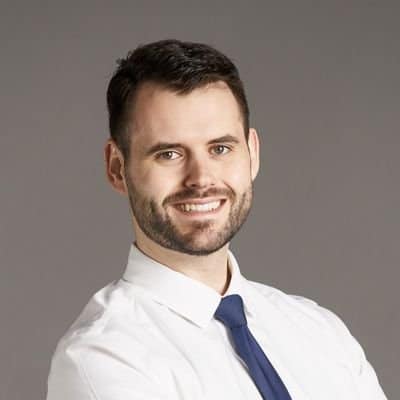 Zach Wahls, first featured on Towleroad back in 2011 when he gave a rousing, emotional speech about his two moms during a public forum  in the Iowa House of Representatives, won the primary for Iowa Senate District 37 last night. 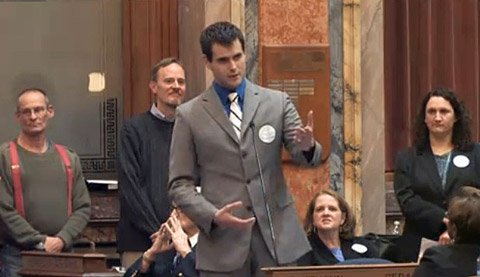 The Iowa City Press-Citizen reports: “With all precincts in the district reporting, Wahls has 59.8 percent of the vote, followed by Janice Weiner with 34.8 percent, Eric Dirth with 2.8 percent and Imad Youssif with 2.6 percent.  Wahls will face Carl Krambeck, the Libertarian candidate who ran unopposed, in the fall. The candidates hope to succeed state Sen. Bob Dvorsky, D-Coralville, who decided to retire this year after 32 years in the Iowa Legislature. Known for his bipartisanship and steadfast leadership within the Democratic Party, Dvorsky leaves the seat as one of the most senior members of the Senate. ”