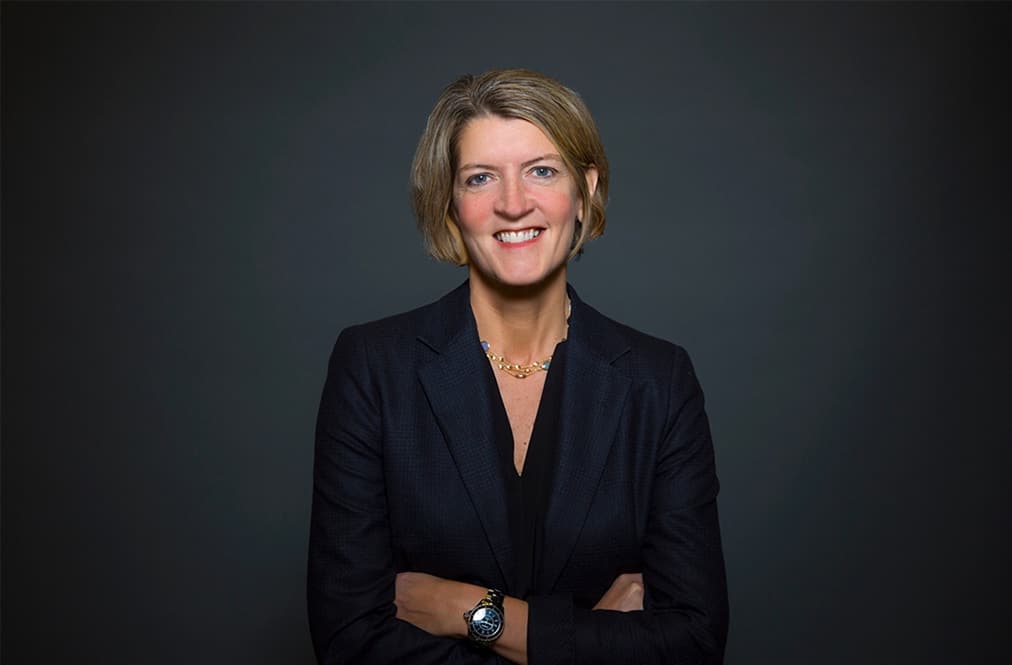 Fortune reports: ‘When Ford—who was previously the chief operating officer of the $14 billion cooperative—takes on the role on August 1, she will become one of 25 women running a Fortune 500 company. With the promotion, she also joins an even smaller group: By Fortune’s count, Ford will be the third openly gay CEO of a Fortune 500 company and the first woman. Ford said it didn’t even come up in her discussions with the board. But she conceded that “it’s not nothing.” Ford takes over as Land O’Lakes is contending with tariffs on U.S. dairy goods that were put into effect in retaliation for President Trump’s trade war.’