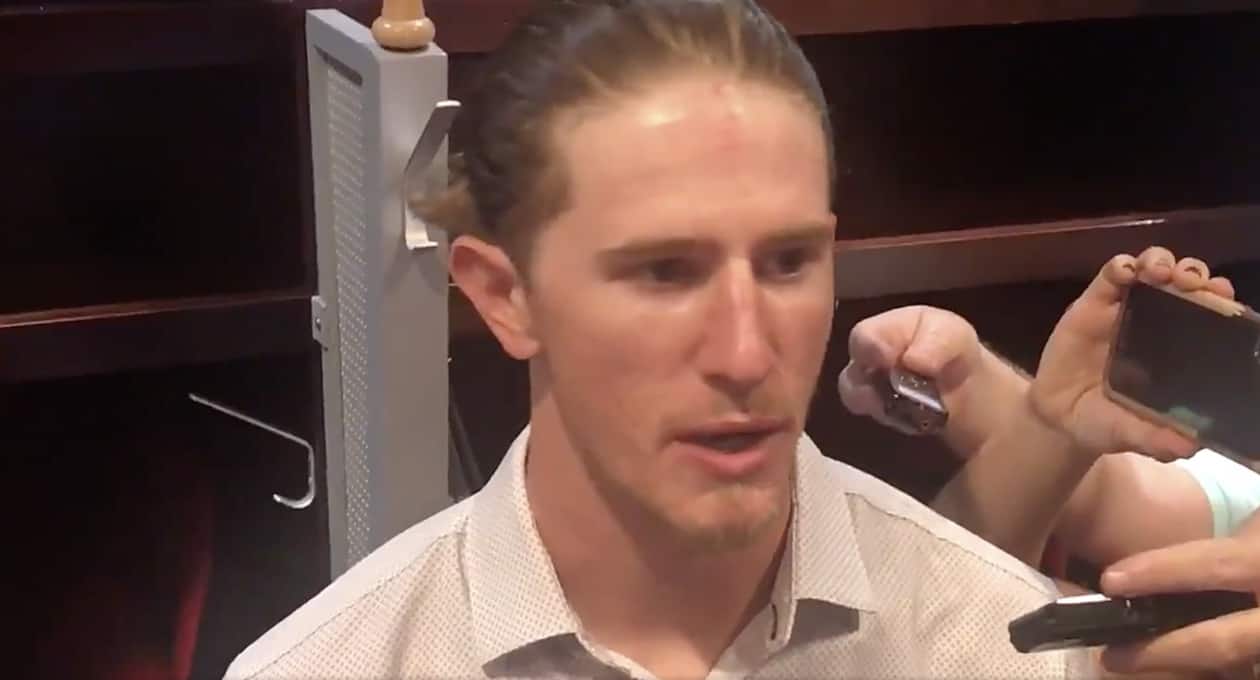 The tweets flooded the internet on Tuesday night after Hader allowed a three-run home run to the Mariners’ Jean Segura in the eighth inning of the MLB All-Star Game. They said “I hate gay people” among other things.

Said MLB in a statement: “During last night’s game we became aware of Mr. Hader’s unacceptable social media comments in years past and have since been in communication with the Brewers regarding our shared concerns. After the game, Mr. Hader took the necessary step of expressing remorse for his highly offensive and hurtful language, which fails to represent the values of our game and our expectations for all those who are a part of it. The Office of the Commissioner will require sensitivity training for Mr. Hader and participation in MLB’s diversity and inclusion initiatives.”

The Brewers also released a statement:

“We have been in contact with Josh and he is fully aware of the severity of the situation related to his social media comments, regardless of the timeline of his posts. His comments are inexcusable, and he is taking full responsibility for the consequences of his actions. In no way do these sentiments reflect the views of the Brewers organization or our community. Those of us that have come to know Josh do not believe that these posts are representative of his beliefs. He has been a good teammate and contributor of the team in every way. We will continue to work through the issue with Josh as we prepare to resume games after the break.”