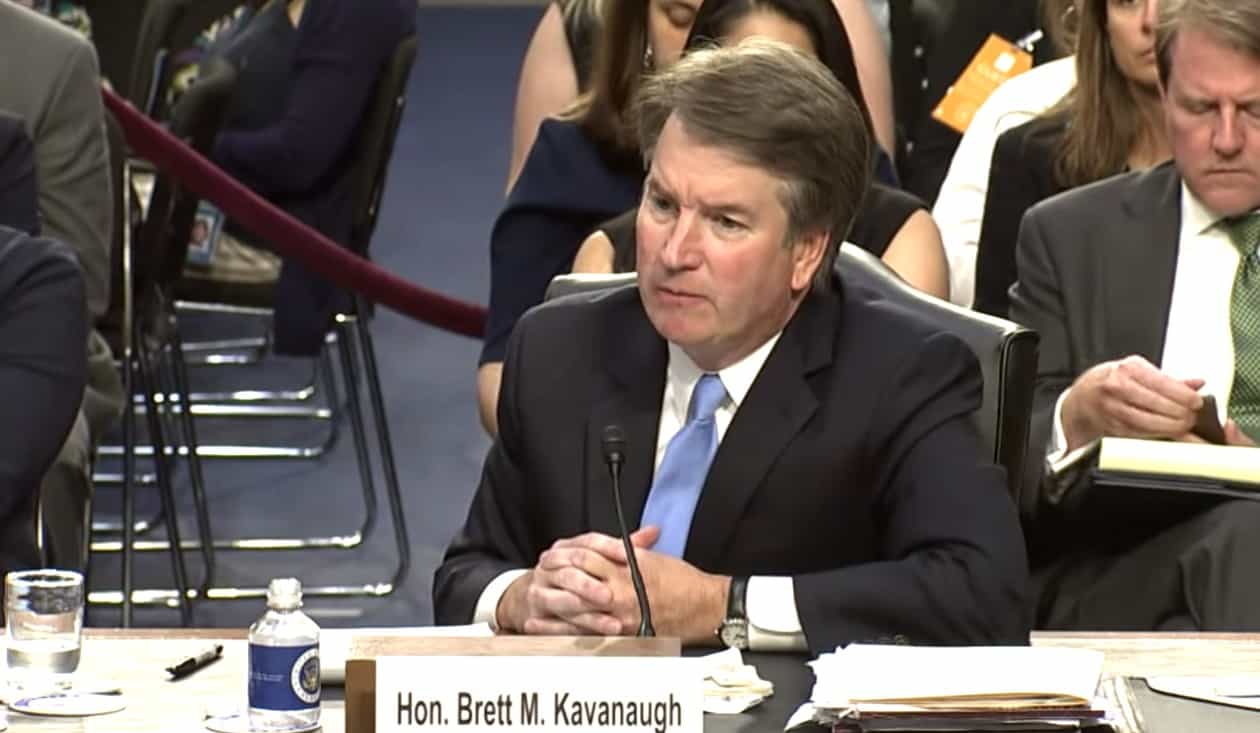 RELATED: Rachel Maddow: Why Are Republicans So Desperate to Not Have the FBI Investigate Brett Kavanaugh’s Alleged Sexual Assault? — WATCH

The NYT reports on an email sent to aides on the Senate Judiciary Committee by Ford’s lawyer Debra Katz: “In the email [Katz] wrote that she would like to set up a call later on Thursday to ‘discuss the conditions’ under which Dr. Blasey would be prepared to testify. ‘As you are aware, she has been receiving death threats, which have been reported to the Federal Bureau of Investigation, and she and her family have been forced out of their home,’ the email said. ‘She wishes to testify, provided that we can agree on terms that are fair and which ensure her safety.'”