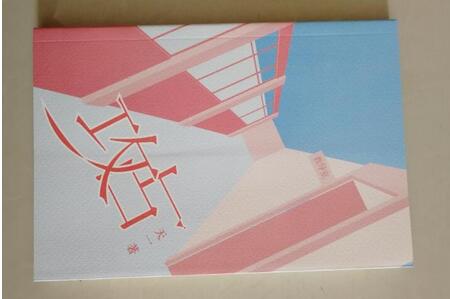 A Chinese writer identified as Liu but known more by the alias Tian Yi was jailed for 10 years for a book she wrote which contained gay sex scenes, the BBC reports: ‘On 31 October, Liu was sentenced to jail by the People’s Court of Wuhu for making and selling “obscene material” for profit, according to local news site Wuhu news. However, details of the hearing only emerged on Chinese media outlets this week.’

The South China Morning Post reports: ‘The book that landed her into trouble was a 2017 novel named Occupy, which sold 7,000 copies through the internet. The novel, about a forbidden love affair between a teacher and a student, was said to be filled with “graphic depictions of male homosexual sex scenes” tinged with violence, according to a television station in Anhui. Pornography is illegal in China, but the hefty sentence given to Liu has ignited an uproar on social media. According to the country’s criminal law, sentences for producing and disseminating obscene material for profit can vary wildly from a few years to life depending on the perceived severity of the offence.The heavy sentence imposed in this case ignited an uproar. Outraged social media users were quick to point out that many serious crimes, including rape, violence and manslaughter, carried a lower sentence.’