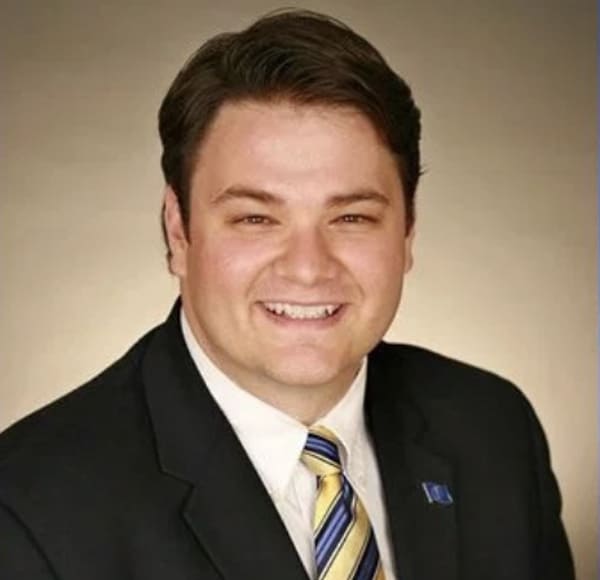 CBS4 reports: “Ford, 36, narrowly lost to Delph four years ago and entered this year’s race with a bigger war chest and an endorsement from the Indianapolis Chamber of Commerce. He considers himself an unabashed liberal with progressive views. District 29 includes parts of Carmel, Indianapolis and Zionsville. With nearly all precincts counted, Ford won 53% to 47%, beating Delph by about 3,000 votes.”