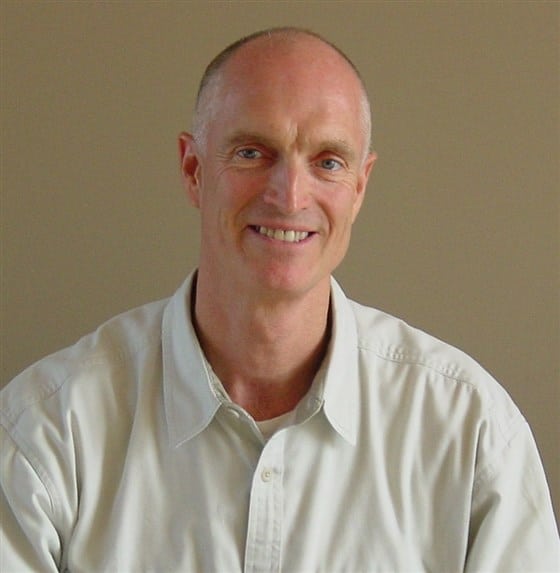 The son and daughter of Steve West, the Missouri House District 15 GOP candidate, are urging voters to oppose their father.

Said Emily West to the Kansas City Star: “A lot of his views are just very out there. He’s made multiple comments that are racist and homophobic and how he doesn’t like the Jews….I think it’s just insane that people are putting out his signs.”

Said Andy West: “My dad’s a fanatic. He must be stopped. His ideology is pure hatred. It’s totally insane. If he gets elected, it would legitimize him. Then he would become a state official, and he’s saying that Jews shouldn’t even have civil rights.”

In August, West made headlines with a jaw-dropping interview:  “Looking back in history, unfortunately, Hitler was right about what was taking place in Germany. And who was behind it.”

Previous Post: « Trump: ‘I Try. I Do Try to Tell the Truth’ — WATCH
Next Post: Chicago Police Dept Accused of Protecting Officer Fingered in Brutal Beating of Gay Couple »