You are here: Home / Archives for Breonna Taylor 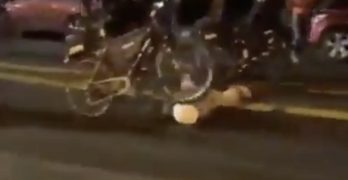 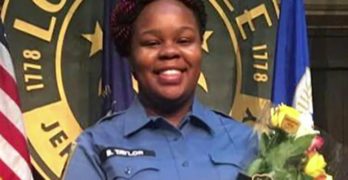 One of three Louisville, Kentucky police officers was indicted by a grand jury on Wednesday for wanton endangerment but none was directly charged in … END_OF_DOCUMENT_TOKEN_TO_BE_REPLACED 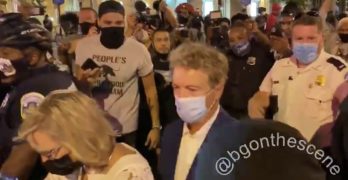 Senator Rand Paul (R-KY) thanks DC police early Friday morning, tweeting that he "got attacked by an angry mob of over 100, one block away from the … END_OF_DOCUMENT_TOKEN_TO_BE_REPLACED 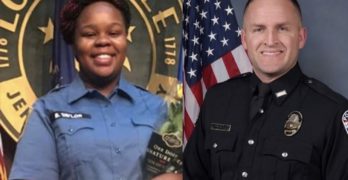