You are here: Home / Archives for Pat Toomey 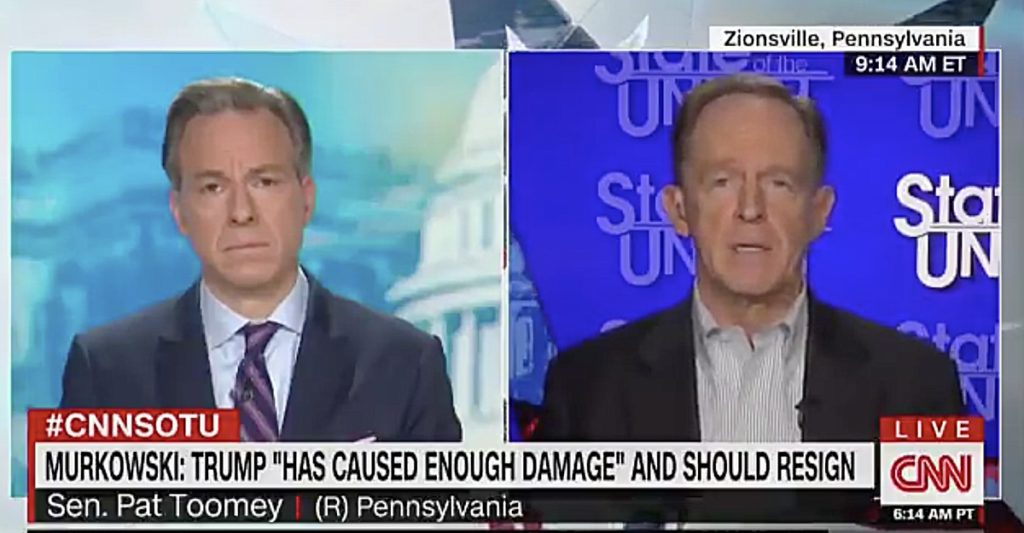 Asked if he agrees with Senator Lisa Murkowski (R-AK) that Donald Trump should resign from the presidency after inciting the siege on the U.S. … END_OF_DOCUMENT_TOKEN_TO_BE_REPLACED 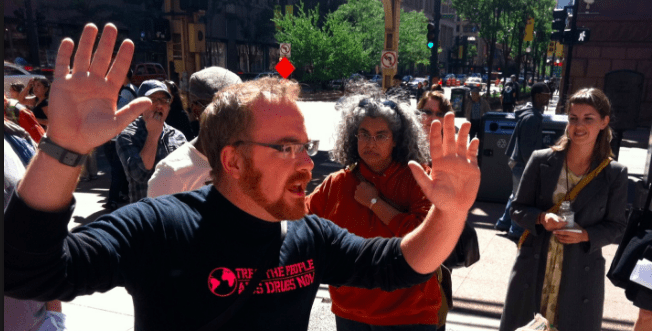 Trump-empowered Republicans are planning to shut down Obamacare first thing next year, even though they say that people won't lose their … END_OF_DOCUMENT_TOKEN_TO_BE_REPLACED 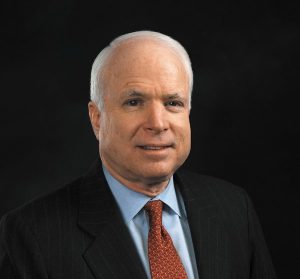