You are here: Home / Archives for Paul Reubens 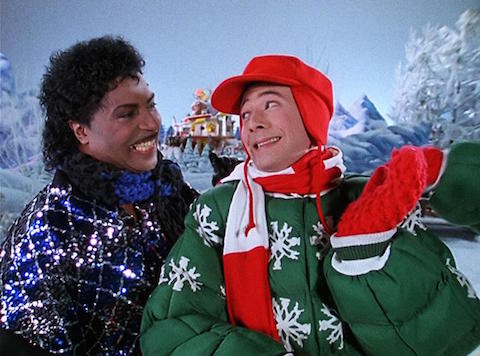 If there’s a case to be made for nurture versus nature, I’d have to cop to Pee-Wee’s Playhouse Christmas Special playing at least a small role in my … END_OF_DOCUMENT_TOKEN_TO_BE_REPLACED

Gambino mob hitman didn't mean to tell everyone he was gay: “'He didn’t want to make an announcement to the world,' said one person with … END_OF_DOCUMENT_TOKEN_TO_BE_REPLACED 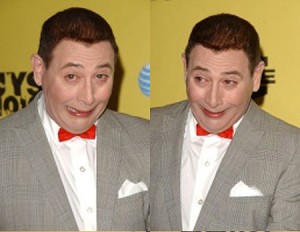