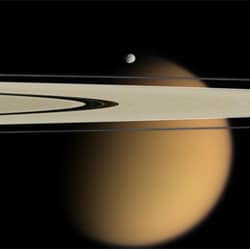 Brit tabloid: Madonna made Guy Ritchie sign a marriage contract which included rules on how they should argue and what words they could use.

Cindy Sheehan’s night with Sean Penn at the Milk premiere.

Homophobic little league coaches un-suspended: “Garbacik’s [the superintendent who originally suspended the coaches] decision came after a two-month investigation that started with complaints a 12-year-old baseball player was being harassed. The boy’s parents contacted Garbacik in June after finding out their son was being called names such as ‘gay, fag, homo and queer’ by other players. Kaletha told Garbacik he was aware of the comments, but called it ‘joking and humor’ and ‘just boys being boys.'”

Attorney General: Justices of the Peace in Connecticut must marry same-sex couples. 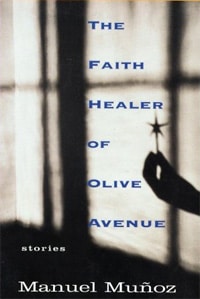 Florida writer for the Huffington Post Carol Anne Burger murders former lover, then kills herself: “Burger killed her former lover by stabbing her 222 times with a Phillips-head screwdriver and then took pains to hide her crime, police said Wednesday. Jessica Kalish, who shared a house with Burger despite breaking up with her more than a year ago, was found last Thursday stuffed in the backseat of her gun-metal BMW sedan, abandoned behind a medical office at 2300 S. Congress Avenue. Her blood was splashed around the rear end and undercarriage of the car, as if her killer had tried to load her into the trunk. The driver-side window was shattered.”

Long Island gay plumber poisons his ex-wife: ” The mother of two, Maureen Steeves, 41, suffered massive damage to major organs and is brain dead. She isn’t expected to recover. David Steeves said he hatched the plot to poison her because ‘I can’t stand the thought of her being with someone else,’ according to Suffolk County police.” 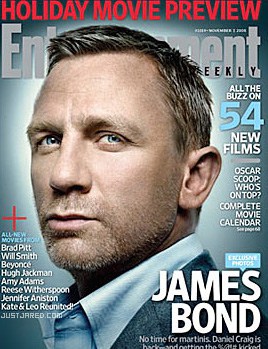 Daniel Craig is back as James Bond. Quantum of Solace premieres in London.

UK announces new rules barring spreaders of “extremism, hatred, and violence” from entering the country: “One of the main targets of the crackdown will be militant Muslim extremists, such as the radical preacher Omar Bakri Mohammed who is already banned from returning to Britain under existing rules. The curbs could also apply to extremists from other religions as well as neo-Nazis, animal rights activists and those with virulently anti-homosexual views whose inflammatory words might incite violence.”

Researchers: Dogs only animals that can read emotion in human faces. “Research findings suggest that, like an understanding best friend, they can see at a glance if we are happy, sad, pleased or angry.” Or when there are sausages coming.