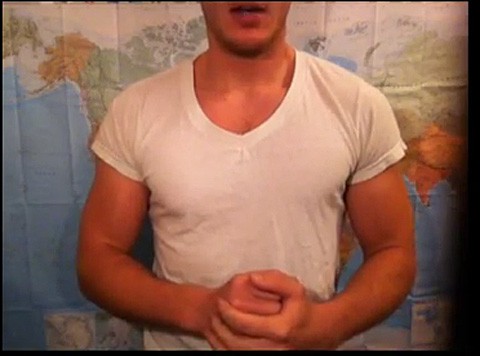 In the last video he says he'll make before the repeal of "Don't Ask, Don't Tell" next week, the faceless YouTube soldier we've been following for the past month says he's been "very, very happy" the past few weeks and attributes it to his slowly coming out to friends, family, and fellow service members.

He also has an "It Gets Better" message for anyone listening who needs it.