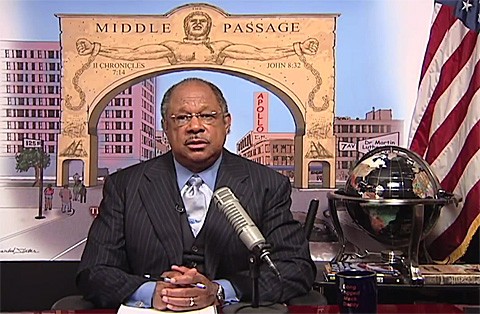 Earlier this week we reported on the activists who served Starbucks outside Pastor James David Manning's Harlem hate church ATLAH after Manning claimed that the coffee company is "ground zero" for Ebola because "upscale sodomites" frequent the joint.

Manning has now stepped up his twisted claims in a video alleging that Starbucks is using "sodomites' semen in lattes."

Manning says that the reason all these "untoward types" (meaning, gays) hang out at Starbucks is because the semen "flavors up" the coffee "and it makes you think that you're having a good time drinking that cup of latte with the semen in it." 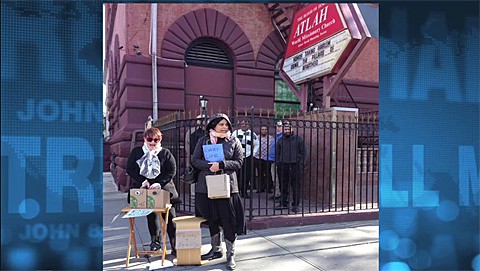