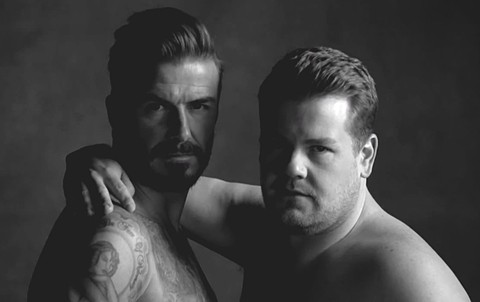 David Beckham and new Late Late Show host James Corden have a new underwear line but don't look for it on shelves anytime, ever.

Watch the advert, AFTER THE JUMP…

This is familiar territory for Corden who has previously spent time in a bubble bath with Beckham and in 2008 appeared in a parody of Beckham's iconic Emporio Armani ad. 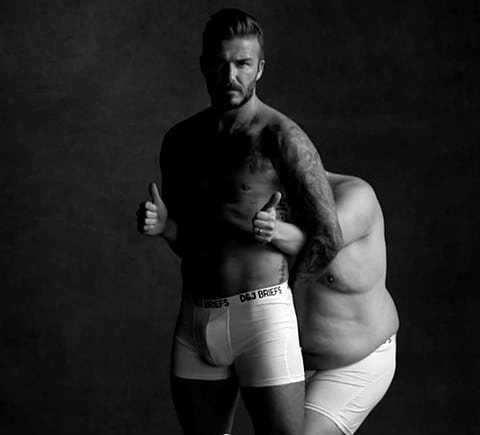