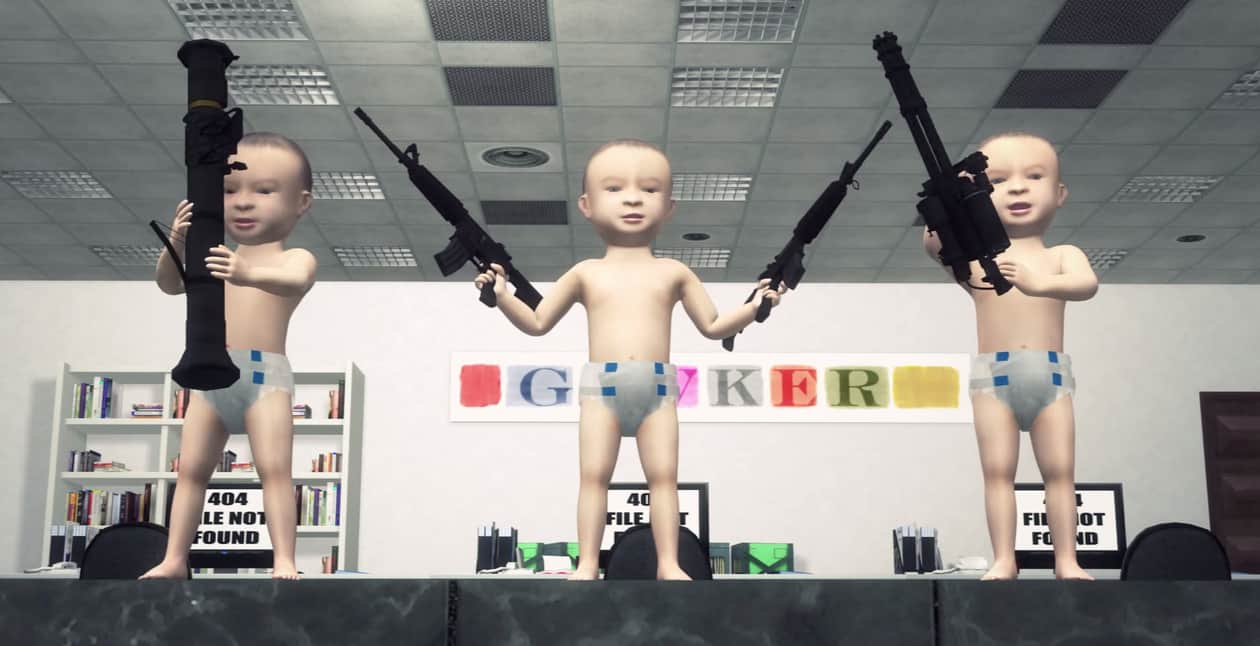 In case you’re looking for a colorful recap of the outing scandal at Gawker, look no further than this handy animation courtesy of Taiwanese animators.

Previously, the animators have covered a broad host of topics including Anderson Cooper’s coming out, Islamophobia in the US, David Cameron’s fight for marriage equality in the UK, and America’s fight for gay rights.

Watch the latest head-scratching video below: