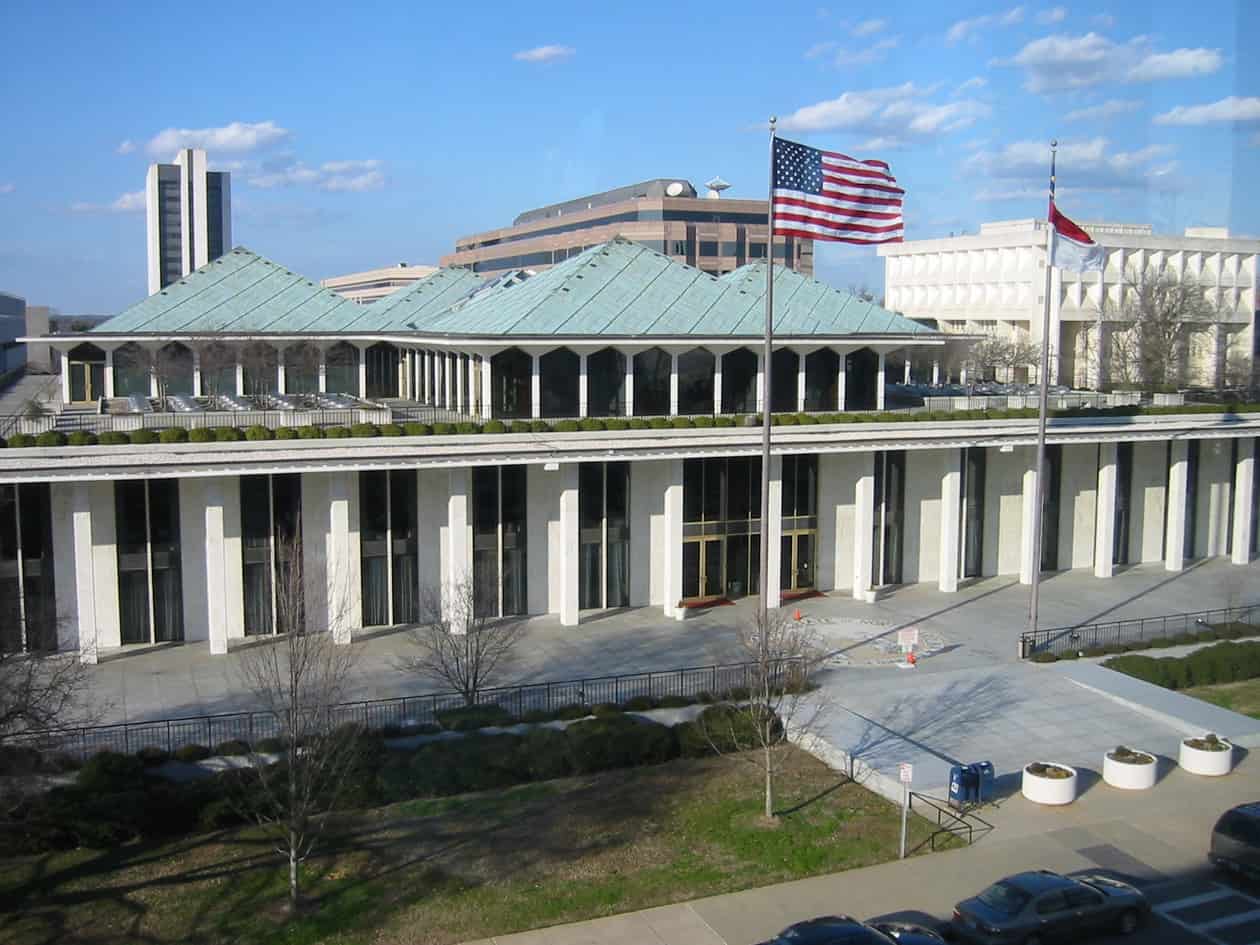 Anti-gay legislators in the North Carolina General Assembly are seeking to eradicate local ordinances throughout the state that provide non-discrimination protections to LGBT people.

In an eleventh hour sneak attack, anti-LGBT legislators scheduled SB 279 — which would strip away the ability of local municipalities to enact ordinances that protect LGBT people from discrimination — for an up or down vote in the House of Representatives this afternoon. The legislation, which would also override existing municipal non-discrimination ordinances, could move to the Senate and the Governor’s desk as soon as today.

Democrats and gay, lesbian and transgender advocacy groups like Equality N.C. say the legislation would scrap nondiscrimination ordinances in eight communities. Some compared it with the Religious Freedom Restoration Act, or RFRA, which was scrapped earlier this session amid opposition from businesses.

Charlotte leaders narrowly voted down a nondiscrimination ordinance earlier this year, which would have added sexual orientation and gender identity to protected categories. Opponents said it would force businesses to serve gay and transgender people.