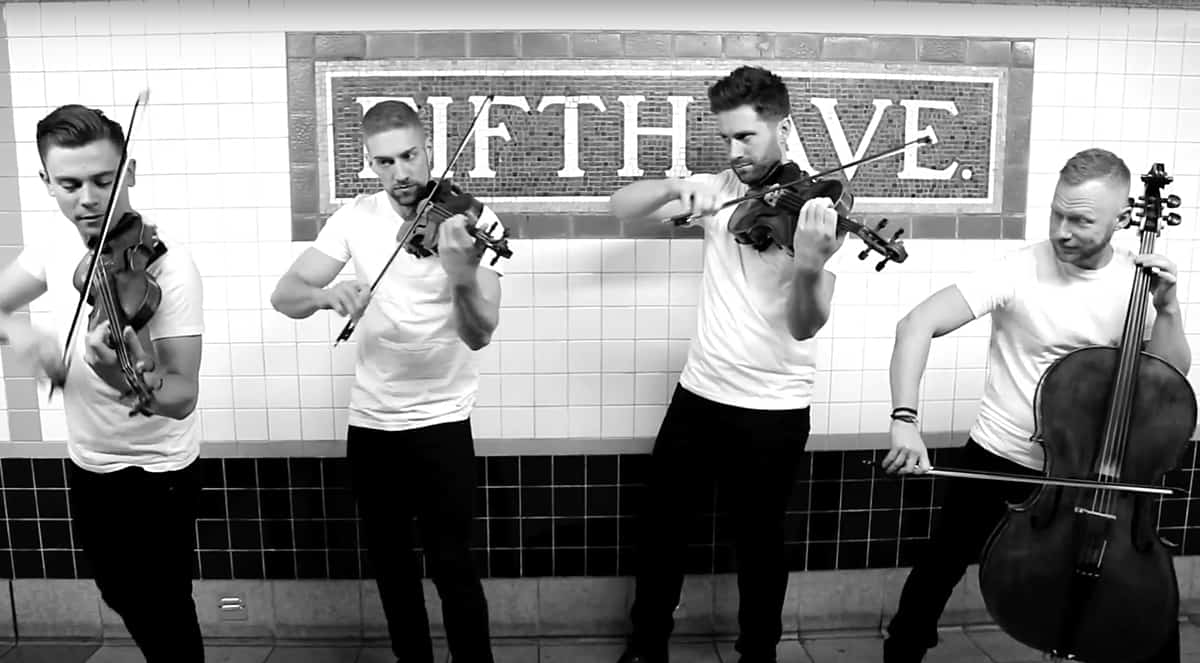 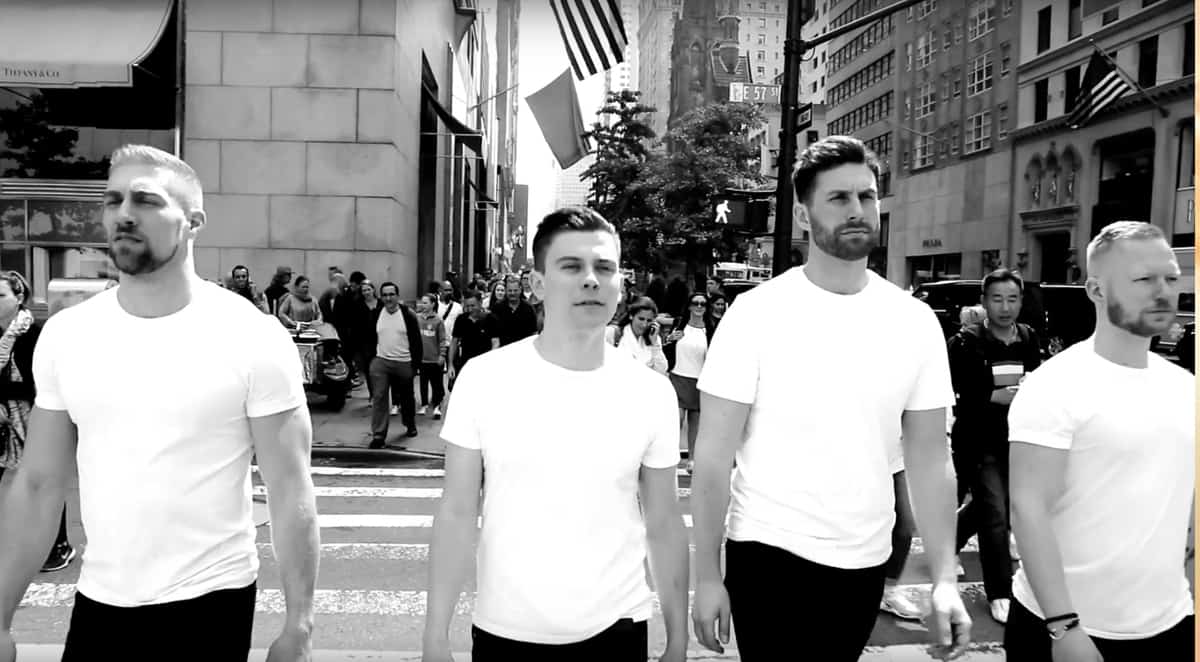 You may remember two other videos released this year from the group. One was a fusion of Bach and Taylor Swift’s “Blank Space” and another earned them a place at a campaign event for Hillary Clinton in Provincetown. It was a cover of the Fountains of Wayne track “Stacy’s Mom”, renamed and rewritten as “Chelsea’s Mom”.

Previous Post: « LIVE FEED: Outside Kim Davis Hearing at Ashland Courthouse
Next Post: Meme of the Day: May I Speak to Kim Davis Please? »