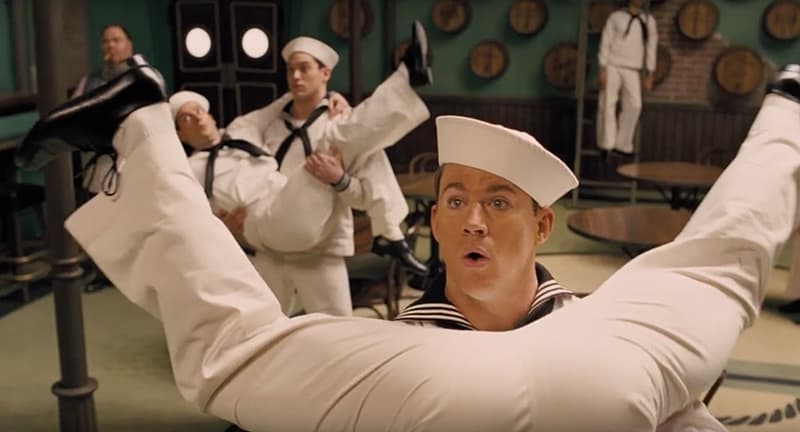 The Coen Brothers’ latest film, Hail Caesar, has arrived and looks to be major!

In the film, Josh Brolin plays the “fixer” for a Hollywood studio whose job it is to keep all of the movie stars in line. George Clooney, who plays an actor cast as Caesar in the studio’s big budget epic film, is kidnapped by a group called The Future, and the studio must save the production.

Previous Post: « Tips for Coming Out as Gay from The Rhodes Bros and Raymond Braun: WATCH
Next Post: EastEnders Casts Trans Actor to Play Trans Character in First for British Soaps »