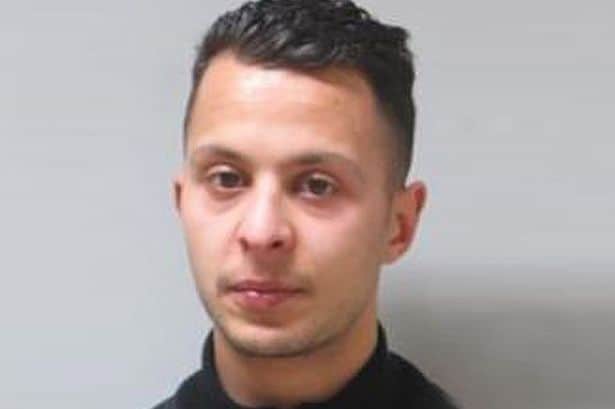 On Thursday, we reported that fugitive Paris terrorist Salah Abdeslam had been spotted at gay bars in Brussels in the weeks prior to the atrocities in France which killed at least 130 people.

Reports emerged that Abdeslam, who is still at large, was a frequent visitor to the Jacques Quarter, Brussels’ gayborhood:

A new report sheds more light on how he was perceived there:

“We had him down as a rent boy, he was always hanging out with that kind of crowd,” said Julien, the bartender of a club Abdeslam visited last month. The owners of the club, who spoke on condition that they not be identified, recognised Abdeslam’s picture in the aftermath of the attacks and immediately alerted the police, who are now studying CCTV footage of the area.

More than 2,000 officers have been assigned to the hunt for Abdeslam, who served as driver for one of the suicide squads.

ISIS, of course, routinely kills Syrians and Iraqis for homosexuality by throwing them off the tops of buildings and/or stoning them to death.