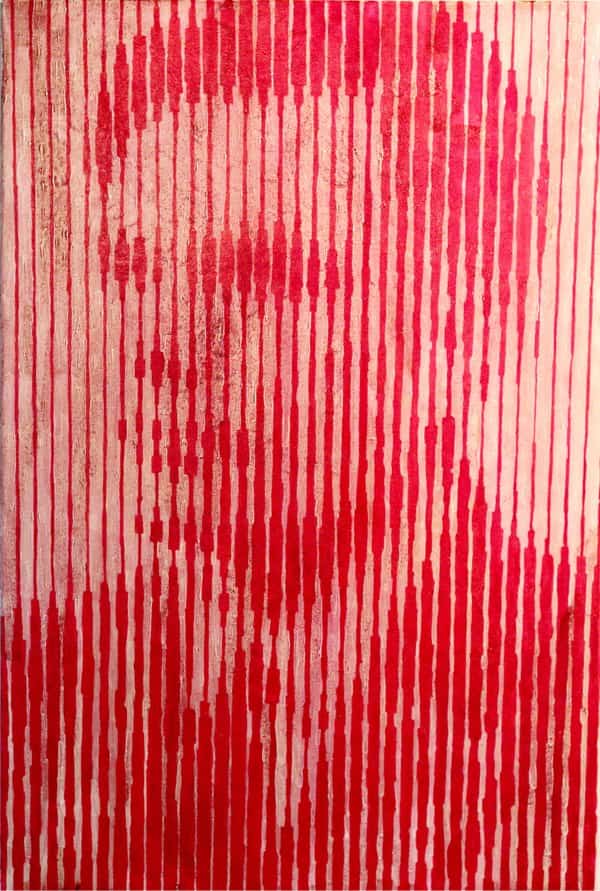 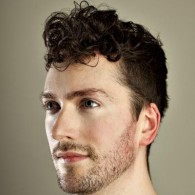 Collins created the portrait to bring attention to Freedom to Donate week, a UK, cross-party campaign to raise awareness and call for a review of the current regulations on gay blood donation.

Writes Freedom to Donate on a petition to the UK government:

Under current guidelines, there are a number of restrictions around who is able to donate blood. This includes a 12 month deferral criterion on those classed as MSM (Men who have sex with Men) and a complete blanket ban on anyone who has ever had sex for money or drugs or ever injected drugs. Scientific advances and new evidence means that such restrictions should be reconsidered in light of the urgent need to maintain our supply of blood. Excluding people who may be able to donate threatens a sufficient supply of blood, something 1 in 4 of us will rely on at some point in our life.

You may recall that Collins created portraits of Caitlyn Jenner and Tom Daley created from transphobic and homophobic tweets each had received after coming out.

Turing, who is considered the father of modern computing, died of cyanide poisoning in 1954 after being convicted of gross indecency for homosexuality. It is said that he ate an apple laced with the poison. He was pardoned of the conviction in 2013.

The painting was unveiled today at Parliament.