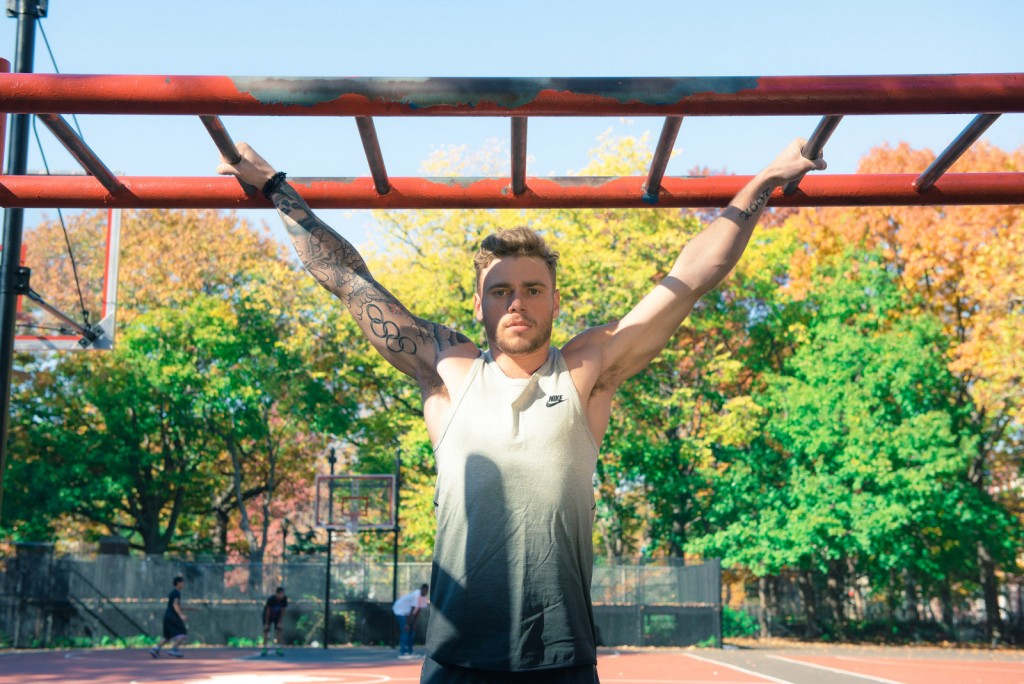 In a new interview, recently out gay Olympic free skier Gus Kenworthy spoke about his experience coming out, his advice for closeted athletes, his love life, plus the identity of his celebrity crush.

Talking with BuzzFeed, Kenworthy says that the reason he decided to come out publicly after already being out to his family, friends and agent was to “inspire change in opinions and battle intolerance.” Looking back at the Sochi Olympic games, during which he says he contemplated coming out at in a show of defiance to Russia’s anti-gay laws, Kenworthy says, “I don’t think I was ready to come out then.” He added,

“I wouldn’t have changed that because it was a critical moment in my life. I think it’s important that I had the time to talk to my family and close friends — these people that are so directly involved in my life — to tell them first and have that open discussion so that they weren’t blindsided.”

RELATED: Gus Kenworthy Talks Sex, Shirtlessness, Sochi and When He Knew He Was Gay 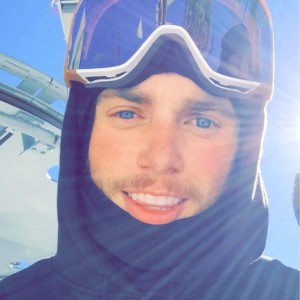 Of the perils of the closet, Kenworthy says,

Turning to lighter fare, Kenworthy revealed that he’s not a superstitious athlete—“I don’t wear one kind of underwear or anything like that”—the emoji he uses the most is “Those girls with the pink sweaters”—“it’s ridiculous”—his favorite TV show is “How To Get Away With Murder” and his celebrity crush? That would be blue-eyed beauty Matt Bomer.

As for dating, Kenworthy describes his ideal first date as,

“[S]omething where you get a lot of time to talk with someone. I don’t really understand why people go to shows or movies on a first date. I definitely want to use that time to talk and get to know someone. Maybe meeting for a drink with plans to go to dinner somewhere? So you can get a drink and talk, then walk to dinner.”

What about his dating deal-breakers?