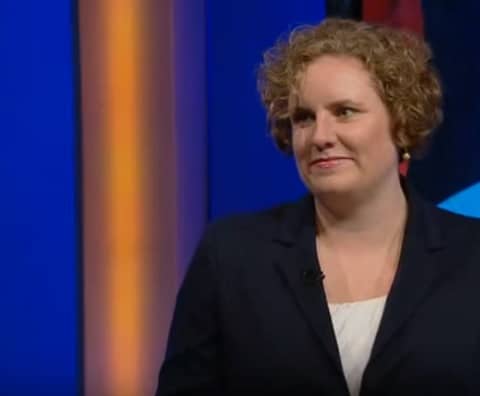 The Human Rights Campaign (HRC) has condemned the leadership of the Wisconsin Assembly for allowing a hearing on legislation that would expose transgender and gender nonconforming students to increased harassment and discrimination.

The Wisconsin Gazette reports on the legislation:

Assembly Bill 469, dubbed the “Student Privacy Protection Bill” by its backers and the “bathroom bill” by its critics, seeks to ban transgender students in K-12 schools from using the gender-segregated facilities that align with their gender identity rather than their birth gender. It would require school districts to repeal anti-discrimination reforms and accommodations policies.

The legislation contradicts best-practice recommendations from leading medical and mental health groups, civil rights organizations and education associations. It also conflicts with findings and guidelines from federal agencies — from Labor to Justice, HUD to Education. 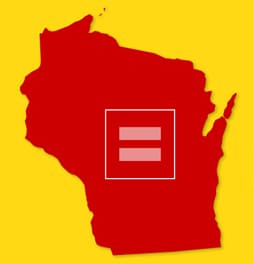 HRC Legal Director Sarah Warbelow (above) said the “shameful and horrific” law would “put school districts and educators in direct conflict with federal law, creating unnecessary confusion and liability for schools all across Wisconsin.”

She added that “the legislature should abandon this proposal, focusing instead on creating an inclusive learning environment that enables all students to succeed, regardless of their sexual orientation or gender identity.”

A HRC action alert opposing the legislation has already found support from hundreds of respondents.