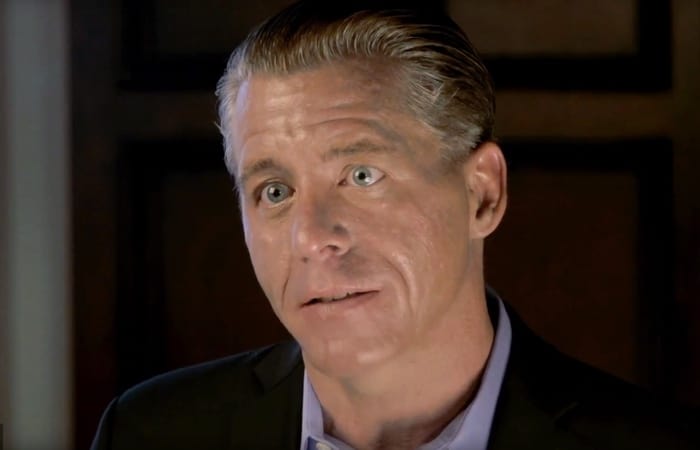 Jimmy LaSalvia, founder of the defunct gay conservative organization GOProud, who left the Republican Party in January 2014 citing “the tolerance of bigotry in the GOP,” sits down with Reason.com to talk more about why he left and to publicize his tell-all book about the party: No Hope: Why I Left the Republican Party (and You Should Too).

LaSalvia and his group GOProud were mocked for being a sponsor of CPAC, the Conservative Political Action Conference, which for years they tried to get to accept them.

LaSalvia says he wanted to work with Republicans as the country was evolving on gay issues but “there’s a segment of the party that wants to keep the Republicans in the past.”

“I came to see that there’s a segment of the Right who just aren’t comfortable with people who aren’t like themselves. In our new modern, multi-cultural reality, that makes that coalition untenable for most Americans. So if the purpose of political parties is to win elections, and the ultimate prize is the White House, I don’t think that coalition has the ability to win.”

LaSalvia also talks about Breitbart: “I think they’ve gone off the rails.”

“One thing that I came to learn is that they program for the audience and they know what what gets ratings. They give a safe place for those people who are wrong on issues to be wrong because their audience wants to be validated. They refer to their audience as the OFWGs. Which stands for Old Fat White Guys and showed me what they really think of their business. That it’s all business with them…they understand the emotional triggers that fire up their audience.”