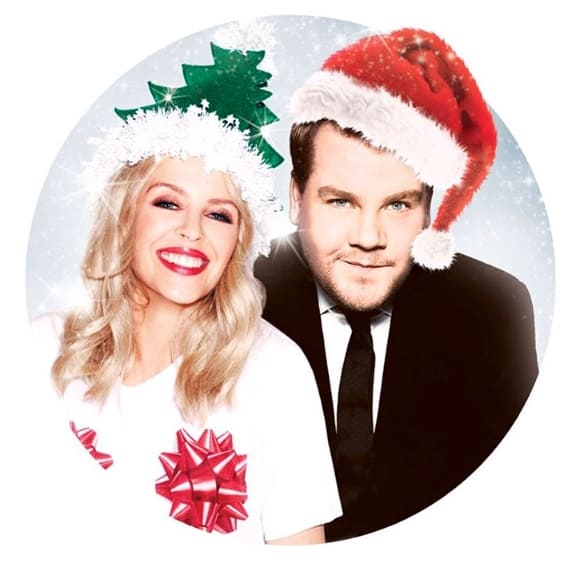 Fans of Yazoo’s (Vince Clarke and Alison Moyet) 1982 classic “Only You” should be thrilled to hear a new cover of the track by Kylie Minogue and Late Late Show host James Corden.

The track is the first single off Kylie’s album Kylie Christmas, forthcoming on November 13. We’re not sure why this track is on a Christmas album, but we’re not complaining. An a cappella cover of “Only You” was a Christmas #1 in the UK in 1983 when it was covered by The Flying Picketts.

Check out the lyric video below which Kylie tweeted out this morning.

SO excited to share my new single #OnlyYou featuring @JKCorden ⛄🎁❄️ #KylieChristmas. Time to sing along everyone!! https://t.co/d7FUJrbGXK