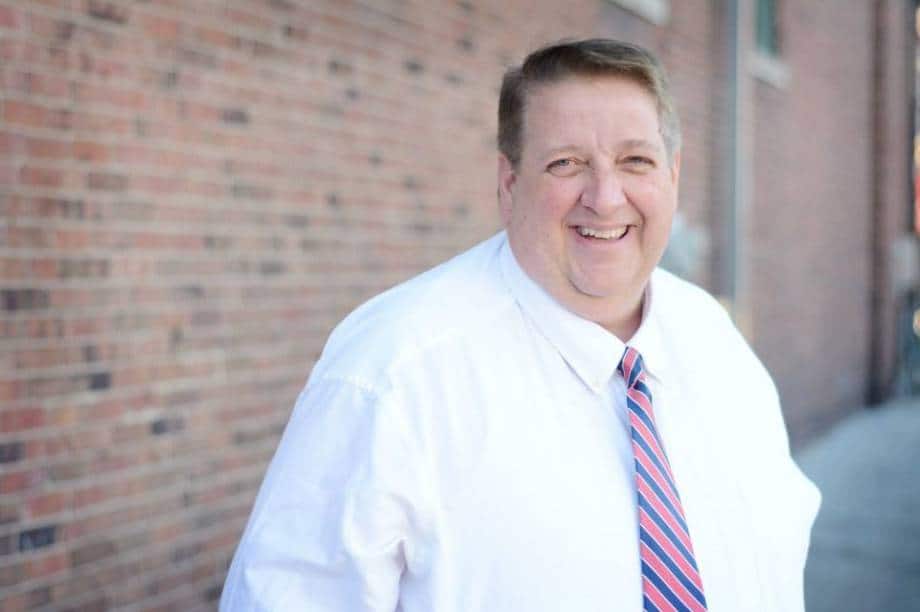 Republican Brent Randall lost his bid for a seat on Goshen, Indiana’s City Council on Tuesday.

Late last month, Randall was outed as gay after his profile on gay dating website Adam4Adam became public. Randall referred to his use of the site as his “little experimentation.” Randall was publicly on record as being opposed to providing anti-discrimination protections to LGBT Hoosiers. Said Randall, “I still believe in my heart of hearts that our gay and lesbian communities are protected currently under the law.

Gosher News reports on Randall’s defeat at the ballot box:

“I was hoping to make a little bit better showing, if only to get Mary (Cripe) more votes down there,” Randall said. “There were times I felt like I was doing the right things and making inroads. But the 5th District is a tough nut to crack.”

Both Randall and Scharf were running for office for the first time.

Randall says he will not be returning to politics after this defeat:

“I doubt it, I doubt it,” Randall said when asked if he will run again. “This may be one and done. I had no idea what I was in for.”

Randall is a local radio personality in Goshen, Indiana. He broadcasts for Goshen High School football and basketball and serves as the school’s head golf coach.

Previous Post: « Kelly Clarkson and Josh Groban Will Give You Chills with This ‘Phantom Of The Opera’ Cover – WATCH
Next Post: Get a ‘Mouthfeel’ of L.A.’s Veggie Burger Joints with the Hysterical John Roberts: WATCH »