Zayn Malik: There Are No Secret Gay Relationships In One Direction - Towleroad Gay News 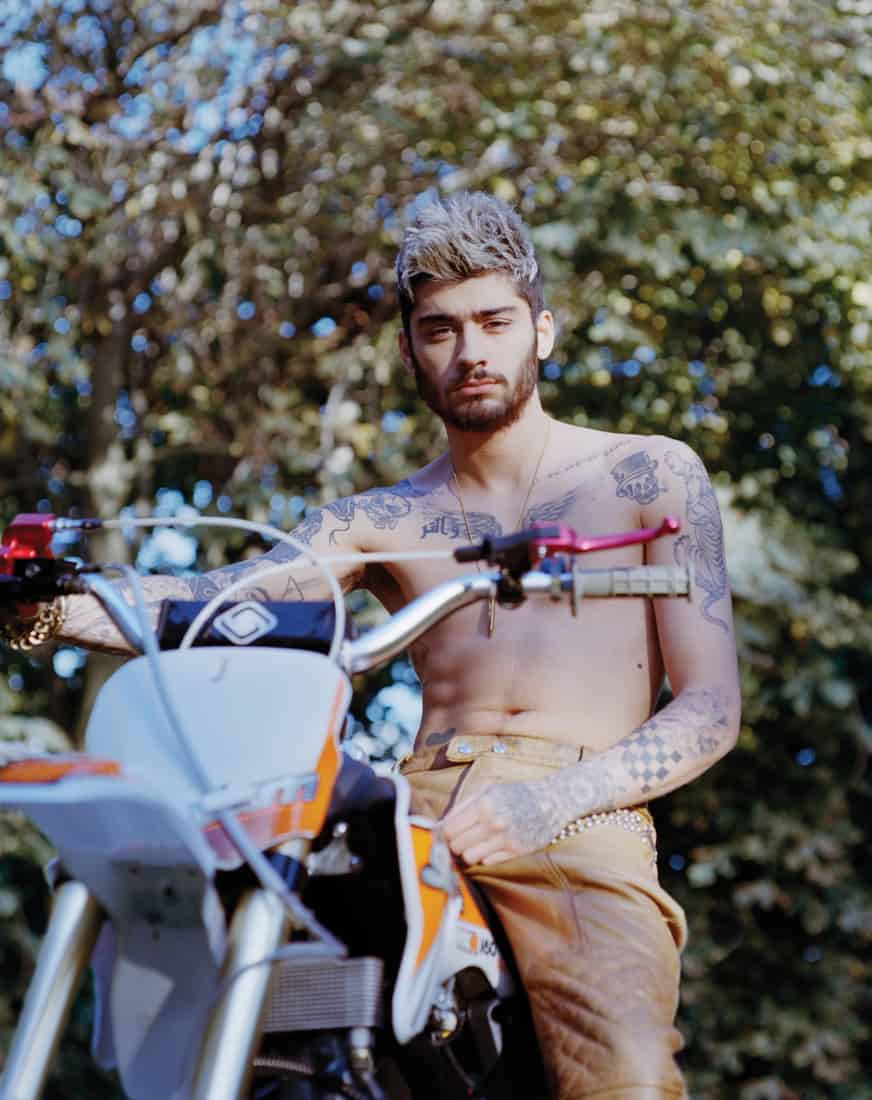 Former One Direction-er Zayn Malik destroyed the hopes of many a fanboy (and fangirl) when he revealed that there are no secret gay relationships between the bandmates.

—short for “relationshipping”—a short fiction genre that imagines celebrities in relationships with each other. In the case of the band, that often means matching the bandmates up with one another. Just as stereotypical boy band personas encourage fans to fantasize, shipping affords its pseudonymous authors the chance to explore their own sexuality in a safe environment. It’s the rare unorchestrated, participatory byproduct of One Direction that costs nothing to fans. Some shippers take things a step further, however, compiling meticulous research—footage of a clutched elbow in an interview, GIFs of lingering glances at a show—in an attempt to prove that their fiction is based in reality. They become amateur sleuths, mining subtext deep in the singers’ private lives in order to secure their place as insiders, and prove they’re the band’s #1 fan.

Zayn, now free from his gilded One Direction cage, says that such “shipping” is not only not based in any fact, it proves incredibly frustrating to the guys of 1D.

“There’s no secret relationships going on with any of the band members,” he explains. “It’s not funny, and it still continues to be quite hard for them. They won’t naturally go put their arm around each other because they’re conscious of this thing that’s going on, which is not even true. They won’t do that natural behavior. But it’s just the way the fans are. They’re so passionate, and once they get their head around an idea, that’s the way it is regardless of anything. If it wasn’t for that passionate, like, almost obsession, then we wouldn’t have the success that we had.”

And think that something is “happening.” Nothing is happening.

Check out a few more shots of Zayn for Fader, below. 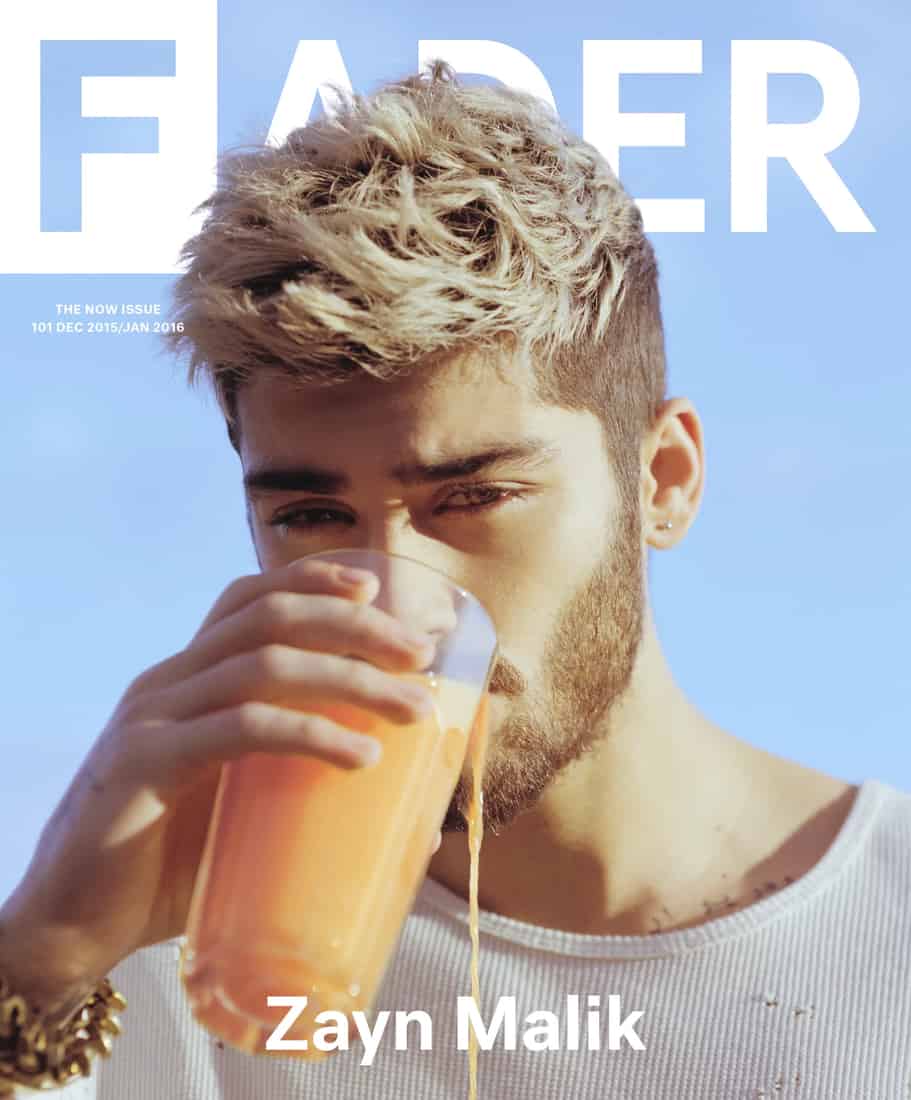 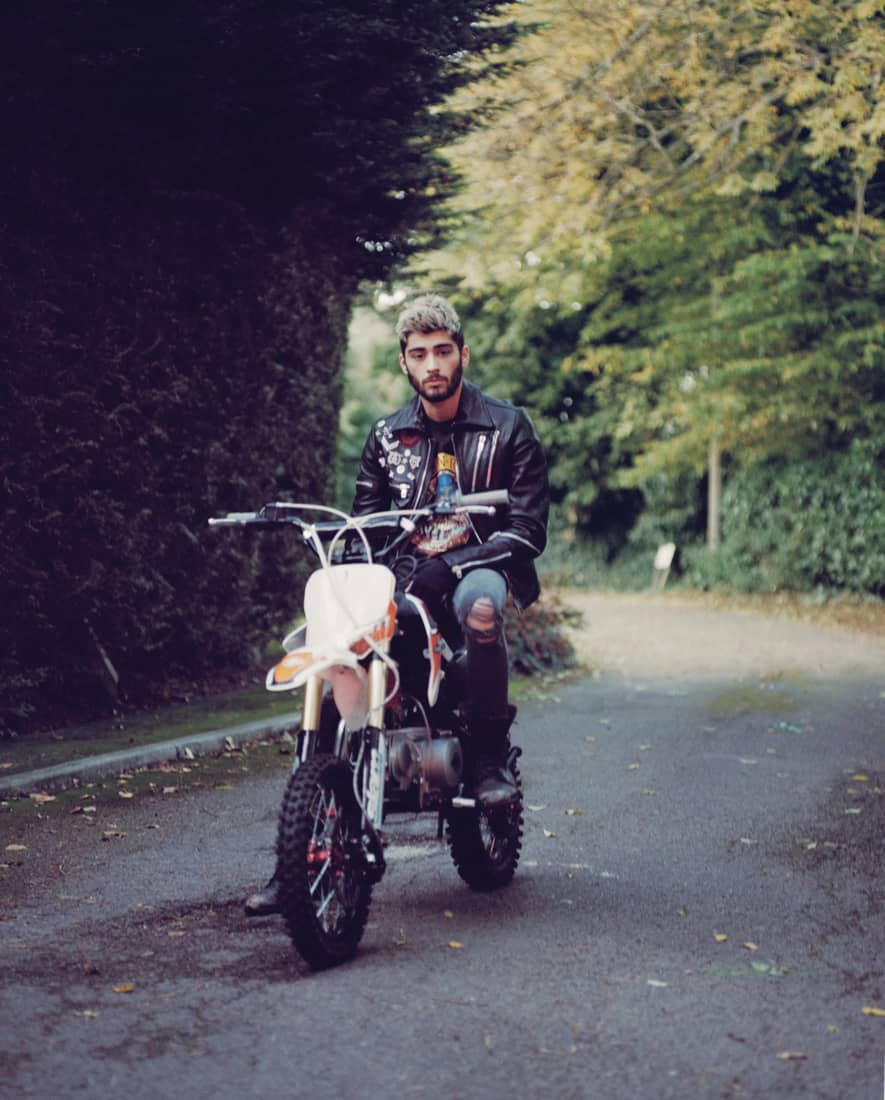