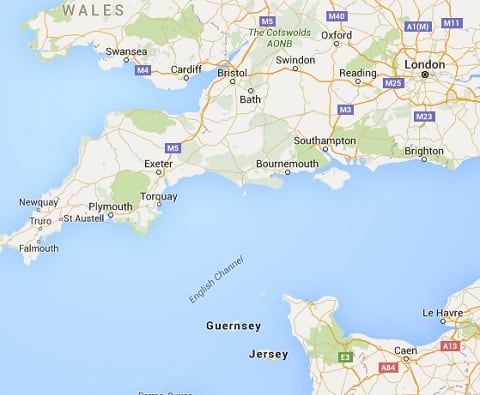 Lawmakers on the British Crown dependency of Guernsey have voted 37-7 in favor of introducing same-sex marriage.

Charity Liberate spokesperson Ellie Jones said the passing of the draft law was an historic day for Guernsey and that most of the comments in the debate had been “extremely positive.”

Separate motions to introduce a French-style Union Civile or civil partnerships were heavily defeated 4-40 and 7-37.

According to the BBC, it is not yet clear when same-sex marriage will become law. However, a spokesperson said it “would not be before 2017.”