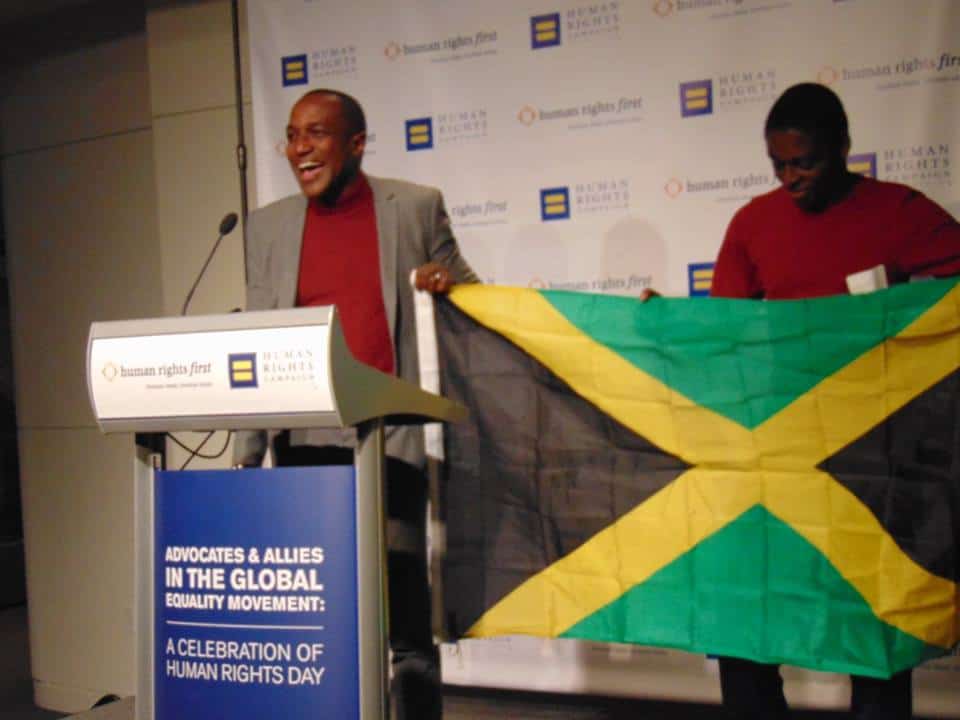 The government of Jamaica is being sued over its “buggery law” which criminalizes homosexuality and labels those found guilty as sex offenders.

Gay Jamaican attorney Maurice Tomlinson has brought the suit against the Jamaican government that will be formally announced in a press conference on Thursday. Tomlinson has been an outspoken activist in the fight for LGBT rights in Jamaica for years. In 2011, a photograph of him and his Canadian partner were printed in a local newspaper and, as a result, Tomlinson received death threats.

That example provides a good snapshot of the intense animus facing LGBT Jamaicans.

A previous challenge to the country’s ban on homosexuality was retracted last year by its claimant because he had received threats to himself and his family. Tomlinson represented the claimant in that case but is now taking on the role of plaintiff himself to move forward the challenge to the law that was first imposed under British colonial rule. 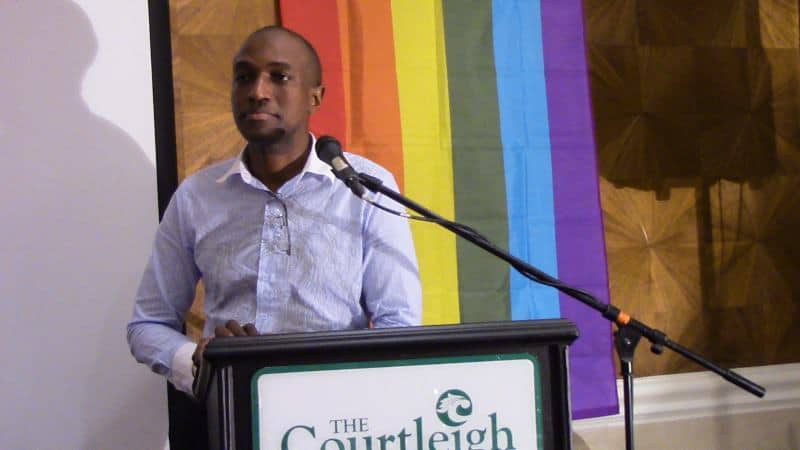 “The laws of Jamaica that criminalize consensual sexual intimacy between men essentially render me an un-apprehended criminal,” Tomlinson states in the court filings, which were shared with BuzzFeed News by a source familiar with the litigation. Criminalizing homosexuality “amounts to a direct and blatant denial of equality before the law for [Tomlinson] and other gay men in Jamaica.” […]

Tomlinson now splits his time between the home he shares with his husband in Toronto and Jamaica, he said in an interview with BuzzFeed News, though he says he follows a “security protocol” and restricts his activities when he is in the country because he is still receiving death threats. He agreed to be the claimant in this new suit after difficulty recruiting someone to replace Javed Jaghai, the man who withdrew his challenge to the buggery law last year because of safety concerns. […]

“I’ve certainly reached a point where I can’t imagine things getting much worse than they already are” in terms of security concerns, Tomlinson said. “The good thing is that I have the option to not be where the danger is,” since he has a home in Canada.

Tomlinson’s suit seeks to have the buggery law nullified in all cases of adult consensual sex, which is currently punishable by up to 10 years in prison and hard labor, as well as requiring those convicted to register as sex offenders.

It’s been a decade since a person was convicted under the “buggery” code, but Tomlinson believes it has contributed to anti-LGBT violence in the nation. He also believes the law has acted as a “a blackmailer’s charter” whereby police can abuse and extort gay Jamaicans who are afraid of being convicted for having consensual homosexual sex.

In his legal brief, Tomlinson breaches the subject of the role the police are playing in Jamaica’s war on gays:

“I have found that some police officers themselves are often responsible for attacks against gay men and other [men who have sex with men] and/or are unwilling to take seriously the investigation of attacks and threats when these are reported to them.”

He adds that victims “have good reason not to trust the police.”