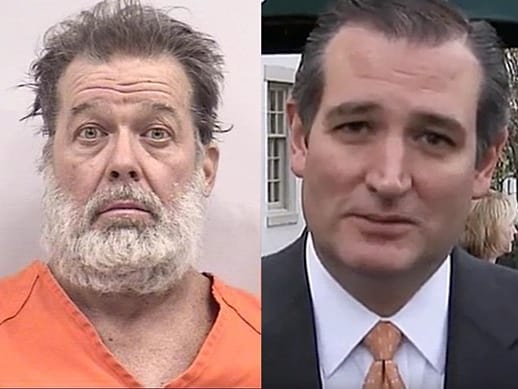 Ryan Parsell, El Paso County’s chief deputy clerk and recorder, said his office incorrectly recorded Dear’s gender in October 2014, leading to the issuance of both a driver’s license and voter’s registration card erroneously identifying him as a woman.

“The Clerk and Recorder’s Office processes over 500,000 transactions a year,” Parsell said. “Mistakes are going to be made, and it is a reminder to us of the important job that we do to see that a mistake made by us has had national implications.”

Dear had the driver’s license corrected shortly after receiving the erroneous one in the mail.