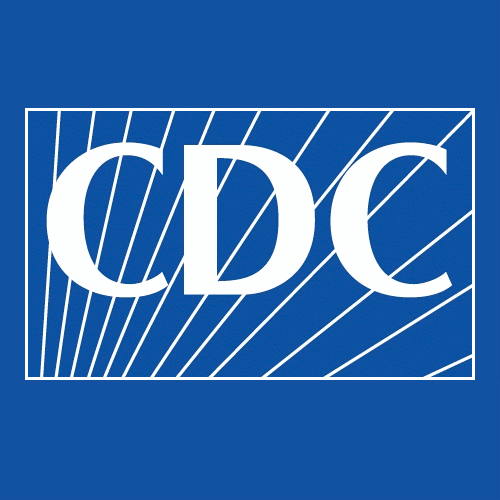 According to the report, “the performer, having tested negative by nucleic acid amplification test within the preceding 14 days, and unaware of his very recent HIV infection, infected another performer and a non–work-related partner.”

RELATED: CDC Says 1 in 4 Gay Men Should Be on PrEP

The report also found that none of the men involved, including those who did not contract the virus, were taking PrEP.

“The high prevalence of STIs within this network of sexual partners, including performers, emphasizes the importance of consistent condom use. In addition to complying with regulatory requirements under OSHA standards, the adult film industry should consider the implementation of combination HIV prevention strategies, including biomedical (HIV testing, treatment, and PrEP) and behavioral (consistent and correct use of condoms) interventions.”

In December, we reported that Californians are set to vote later this year on a ballot initiative that would require adult film actors to wear condoms for their scenes.