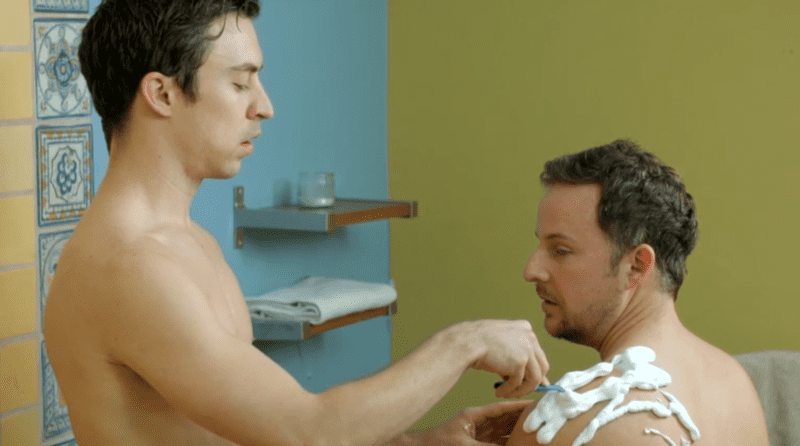 Super Bowl 50 happens this Sunday and if you’re not a football fan, you may be wondering what you’ll do when Gaga isn’t signing the national anthem or Coldplay and Beyoncé aren’t performing during the halftime show. 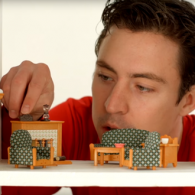 A new comic sketch from Logo’s series Gay Skit Happens pokes fun at what some gay guys might spend their time doing when everyone else is watching football. The short stars Brian Jordan Alvarez, whose videos we’ve featured here before, along with Daniel Franzese (Looking), and Stephen Guarino (Happy Endings).

Watch “What Gay Guys Do When Football Is On” from Gay Skit Happens, below.