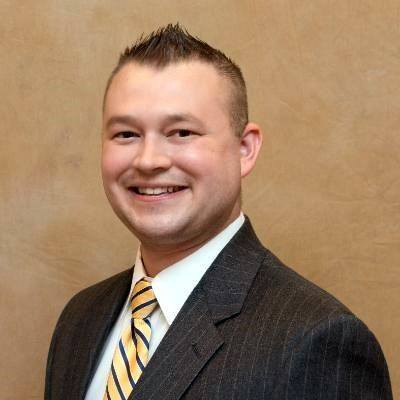 The family of a gay inmate who died in a Texas jail after being denied his medication has filed a federal lawsuit against the local sheriff’s office.

Jesse Jacobs, 32, died March 13, 2015 — one year ago Monday — after suffering a seizure and being rushed to the hospital from the Galveston County Jail. 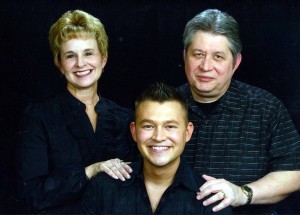 Jacobs reportedly was detoxing from Xanax, which he’d been taking for 10 years to treat anxiety disorder. Although Jacobs brought his medication with him when he checked in March 6 to serve 30 days for driving while intoxicated, jail medical staff did not administer the Xanax to him.

“This is one of the worst cases of medical indifference to human life I have ever seen,” Randall Kallinen, one of the attorneys representing Jacobs’ parents in their lawsuit, said in a press release regarding the lawsuit, according to The Houston Chronicle.

According to the website Justice for Jesse, a jail EMT decided to discontinue Jacobs’ Xanax for unknown reasons, and the decision was reviewed by three physicians, a nurse practitioner, numerous registered nurses, licensed vocational nurses and other EMTs. After Jacobs complained to his parents that he was not receiving his medication, they contacted the jail’s medical director, who refused to discuss the matter with them, citing privacy concerns. Jacobs would suffer three seizures before finally being taken to the hospital, where he died.

He was found lying on the floor of the B-3 unit, drooling. Later that day, for some unknown reason Jesse’s clothes were taken from him and he was moved, not to medical or transported to a hospital, but instead to full suicide protocol (FSP), also known as “solitary confinement,” “the butt naked,” “the hole.” …

On March 11, 2015, the next day, while in FSP, after another seizure, Jesse was found on the floor covered with so much of his own blood that the point of origination was unclear, but it was eventually determined he had bitten through his tongue, as his body convulsed during a Grand Mal seizure he experienced, and yet again he was not transported to the hospital, but was left on the FSP floor, and he was encouraged to remain on the floor by the jail staff. …

According to emergency medical technicians, paramedics, and inmate rumors Jesse was found nude surrounded by his own feces, on the morning that he was found unresponsive in his cell, and the day he was finally transported and admitted to a hospital.

More from the Chronicle:

Six inmates have died while in custody of Galveston County jailers since January 2010. In five of the deaths, the sheriff’s office listed the cause of death as “intoxication or illness/natural causes,” while the sixth inmate died from suicide. Jacobs’ death was not the first time the jail has been scrutinized for its medical care of inmates: The jail ran afoul of state jail regulators in 2013, when inspectors found that the county was not dispensing medication as doctors had ordered.