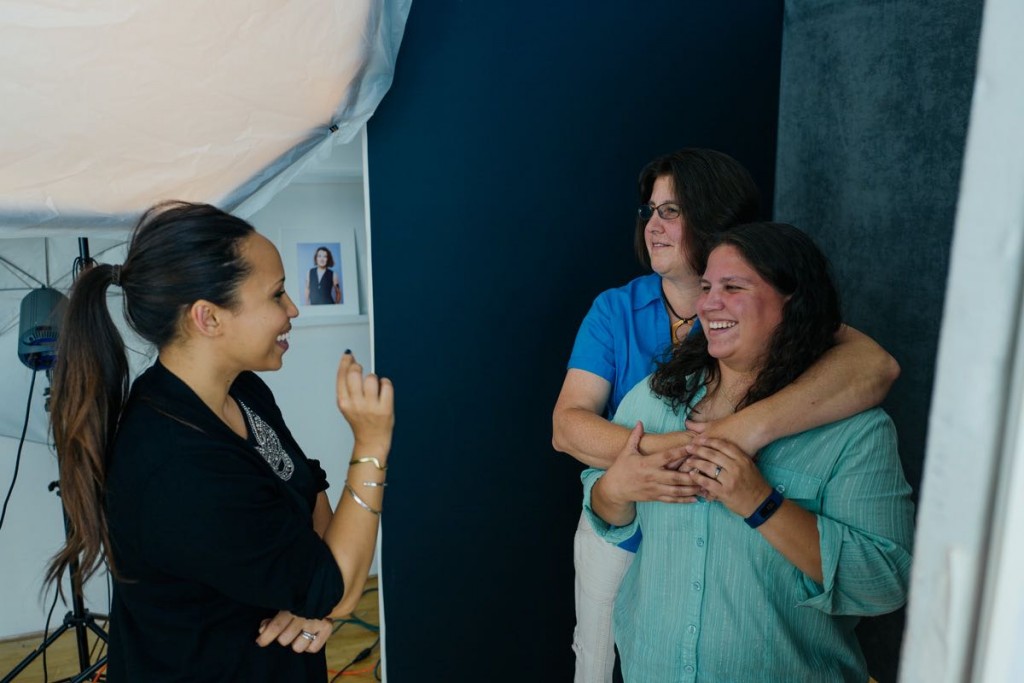 Portland-based lesbian photographer Gia Goodrich (above) is creating what she hopes will become the world’s largest digital archive of LGBTQ love stories.

Goodrich says she got the idea for the project following the U.S. Supreme Court’s ruling in favor of same-sex marriage last June.

“I as a photographer just wanted to give a gift of a portrait of these amazing couples,” Goodrich says. “Once I put it out there into the ether, I realized a lot of people were interested and I though it would be a good opportunity to creat an archive and really share these stories.”

There are still people all over the United States and the world who don’t understand, don’t value, and don’t support our relationships. …

By making our relationships visible and documenting couples all over the country, it’s possible to change people, and their prejudice. By really seeing who these couples are, people can change, learning to accept and love them. …

And more importantly, think about the impact we can have on LGBTQ youth. Think about the transformative power of showing them over and over that they’re ok; never learning to hate themselves for who they are and who they love.

Watch Goodrich’s fundraising video and check out a few of her stories below. (You can make the images larger by right-clicking on them and opening them in a new window.) 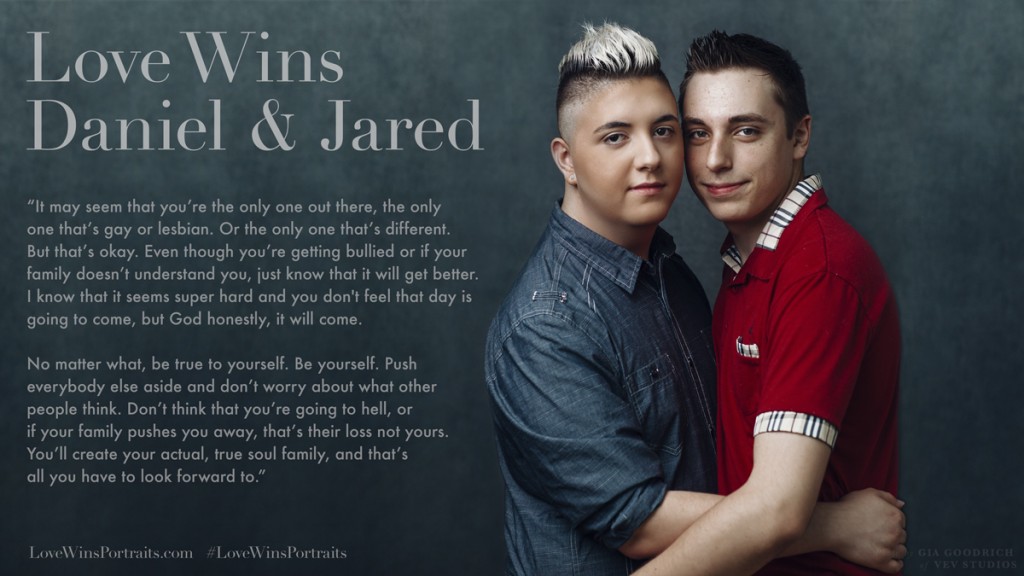 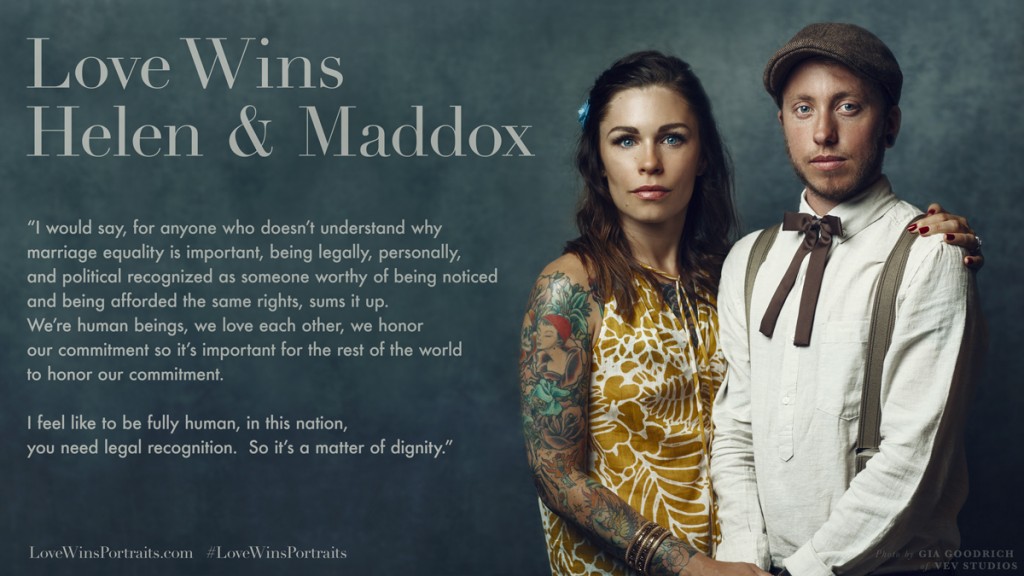 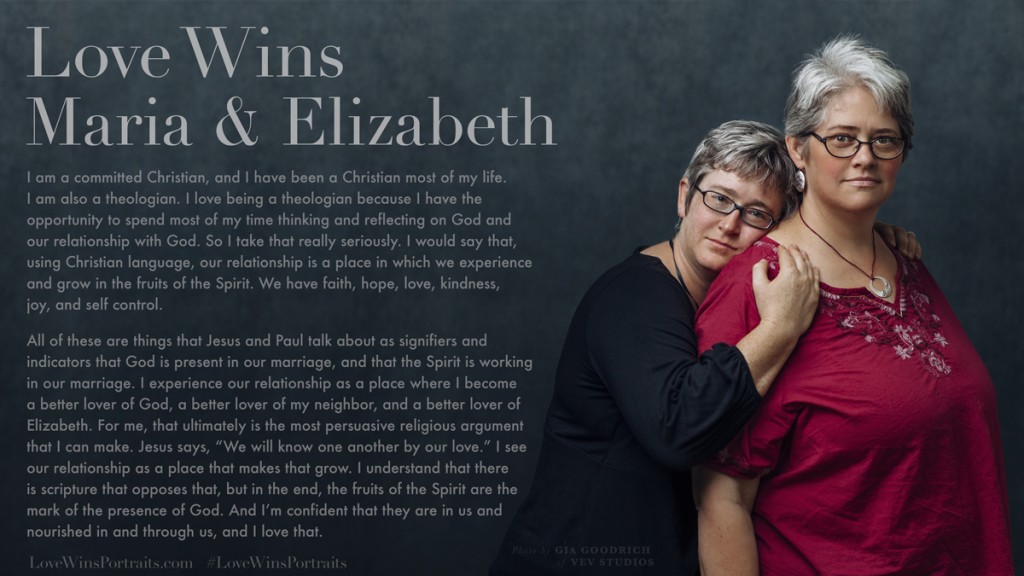 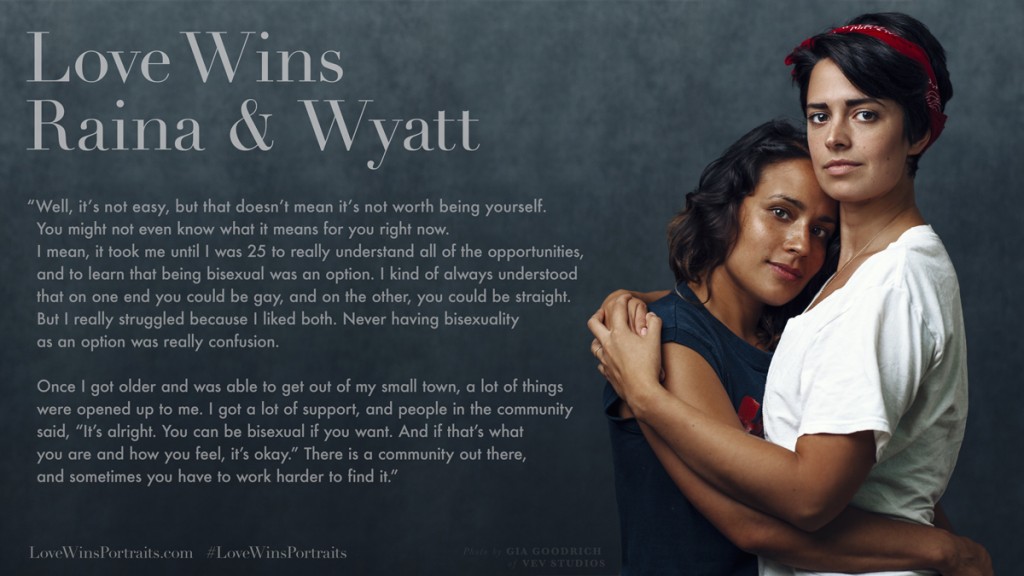