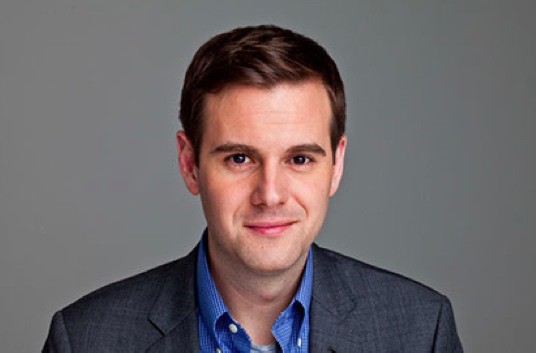 Speaking at the 2016 Conservative Political Action Conference (CPAC), Benson said that gay rights activists “are hounding heretics ruthlessly from their midst to the point that if you’re a Democrat, if you’re a liberal and you might hold traditional views on marriage, you probably don’t want to talk about it very much for fear of the wrath and judgment of your fellow so-called open-minded leftists.”

He added that although he is a supporter of same-sex marriage, he disagrees with the “mandatory celebration” – anti-gay businesses expected to provide their services for gay weddings –  of the SCOTUS ruling.

Co-panelist Ryan T. Anderson of the Heritage Foundation thanked Benson for his comments because “he doesn’t think that it’s a debate between his side and bigots and idiots.”

Co-panelist Mollie Hemingway said that although gay activists were respectful during the debate on same-sex marriage and “didn’t try to call me names – they just tried to reason with me,” she added that “what we’re seeing more is a crushing of dissent at a tiny, local level.”

Benson said that coexist bumper stickers “that they love on the left” are “a little morality billboard on your fender to demonstrate what a wonderfully good person you are for fellow motorists. [However] what coexistence really looks like in America today is disagreeing with someone on marriage and not trying to sue their business out of existence because they disagree.”

Watch the panel discussion below.