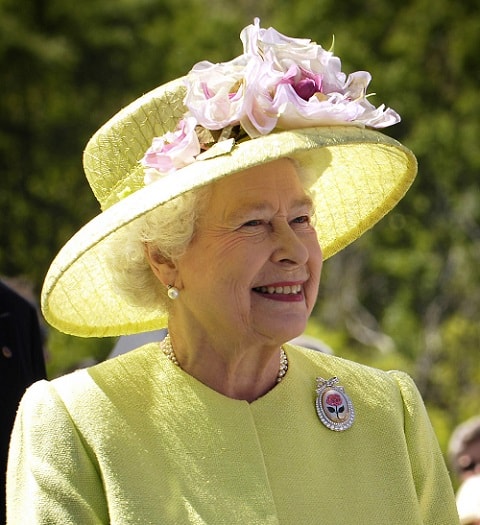 English monarch Queen Elizabeth was opposed to legislation providing for same-sex marriage in 2014 because she believes marriage should be between a man and a woman.

Fast approaching her 90th birthday, Queen Elizabeth is said to have supported civil partnerships for same-sex couples. However, according to a friend, “it was the ‘marriage’ thing that she thought was wrong, because marriage ought to be sacrosanct between a man and a woman.”

The revelation comes as part of the Mail series The Unknown Queen which “unearths fascinating fresh insights into one of the most written-about women in the world.”

The series is said to also detail her attitude towards Princess Diana and Camilla Parker Bowles, how she “decided to raise her skirts fashionably above the knee” in her 40s and the stunning tale of “when she went swimming in the sea.”

For context, note that the Mail loves to put quotes around the marriage part of gay ‘marriage’.

Watch a video of the wedding ceremony of Peter McGraith and David Cabreza, one of the very first same-sex weddings in the UK.